Duvernay is an explosive player (as we’ve seen on special teams this year). Baltimore primarily uses him as a deep-threat option downfield. Duvernay’s speed is undeniable, and Lamar Jackson’s arm strength allows for a couple attempts downfield per game. However, that’s what you’ll get at this point — a lack of consistent targets (he’s had four over the last two weeks). With that said, Buffalo’s secondary is a mess at this point. It was torched by Tua Tagovailoa and two speedy receivers (Tyreek Hill, Jaylen Waddle) in the mold of Duvernay. 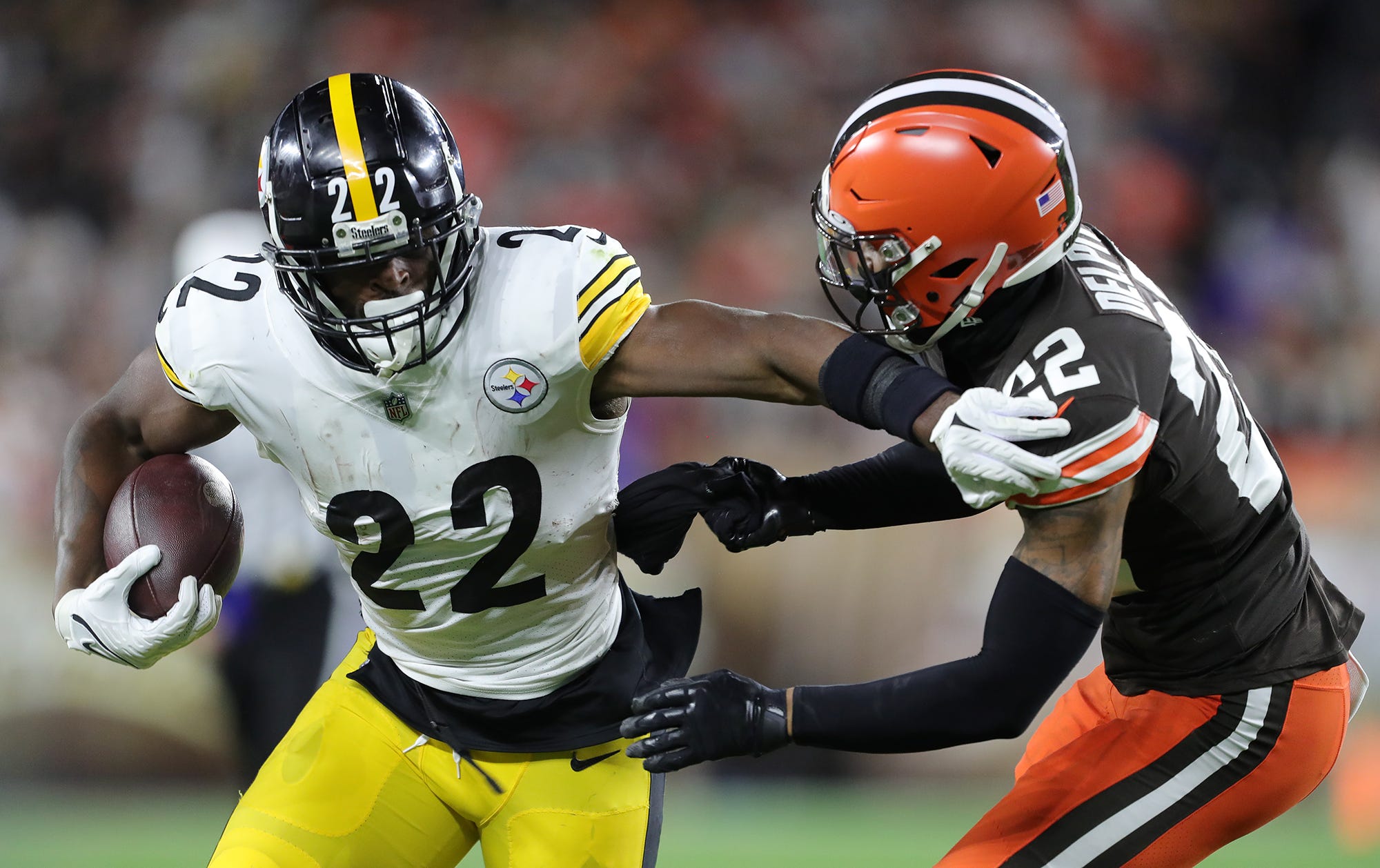