It’ll be tempting to start Sanders this week. The Eagles lead back has been a touchdown-scoring machine (9 TD’s) and has had a few explosive games this year. However, he’s been painfully inconsistent on the ground and has seen his pass-game role diminish. Sanders has not had more than three receptions in a game all year, and has just one game where he’s recorded more than 20 receiving yards. Additionally, he’s coming off a game where he rushed for just 24 yards on 10 carries despite the Eagles playing with a large lead throughout their contest versus the Titans. There are safer options you can slot in at your RB spots. 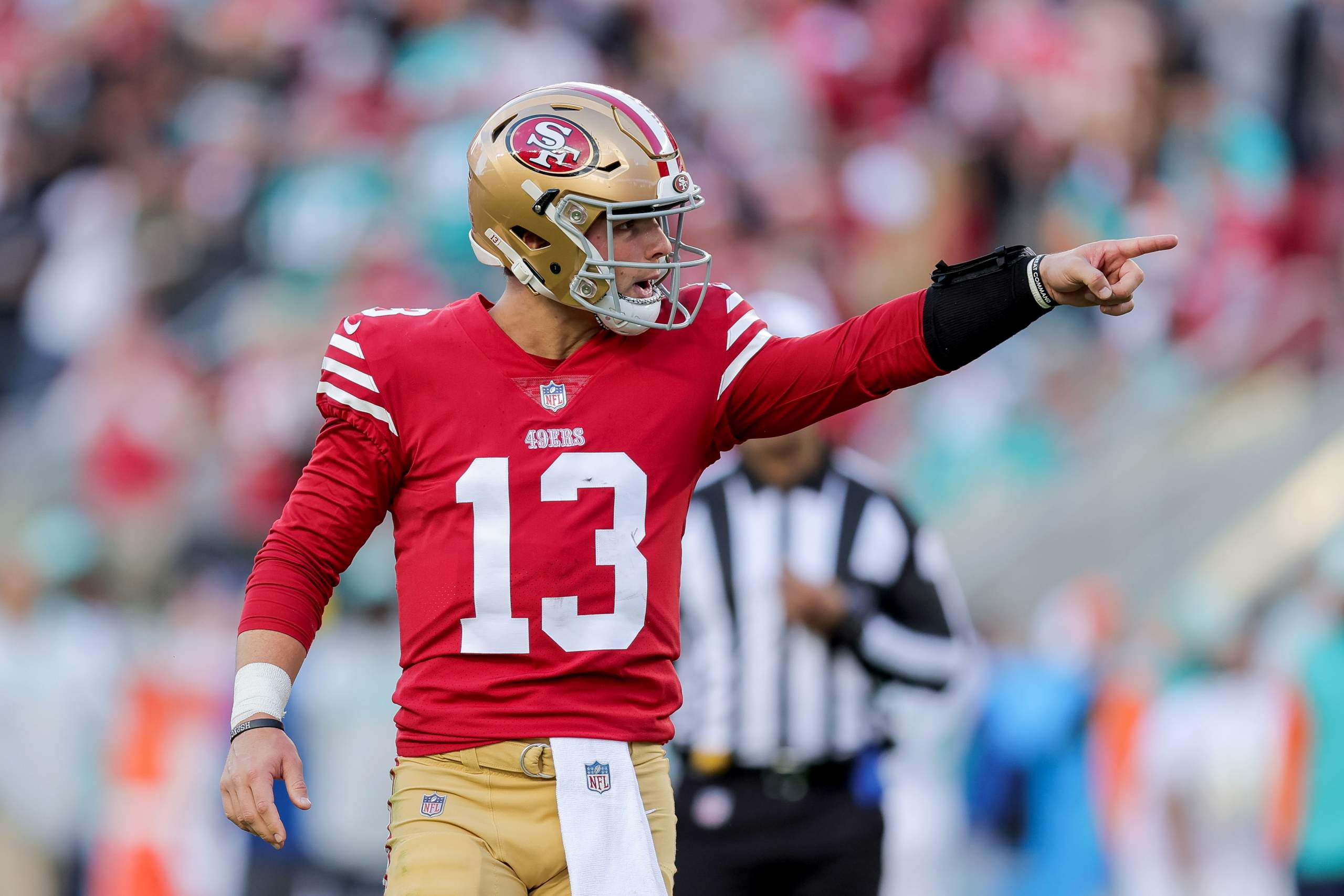