No Breece Hall? No problem for the Jets as they simply slotted in another rookie rusher into their backfield. Zonovan Knight has been impressive after going undrafted this past year. Entering last weekend, the rookie had seen 56 touches over New York’s past three games. In New York’s loss to the Bills, Knight rushed for 71 yards and one touchdown on 17 carries — and caught two passes, as well. However, Knight was limited to 23 yards on 13 carries in New York’s loss to Detroit. His 2.30 PPR total doesn’t make us feel good about starting him this week. 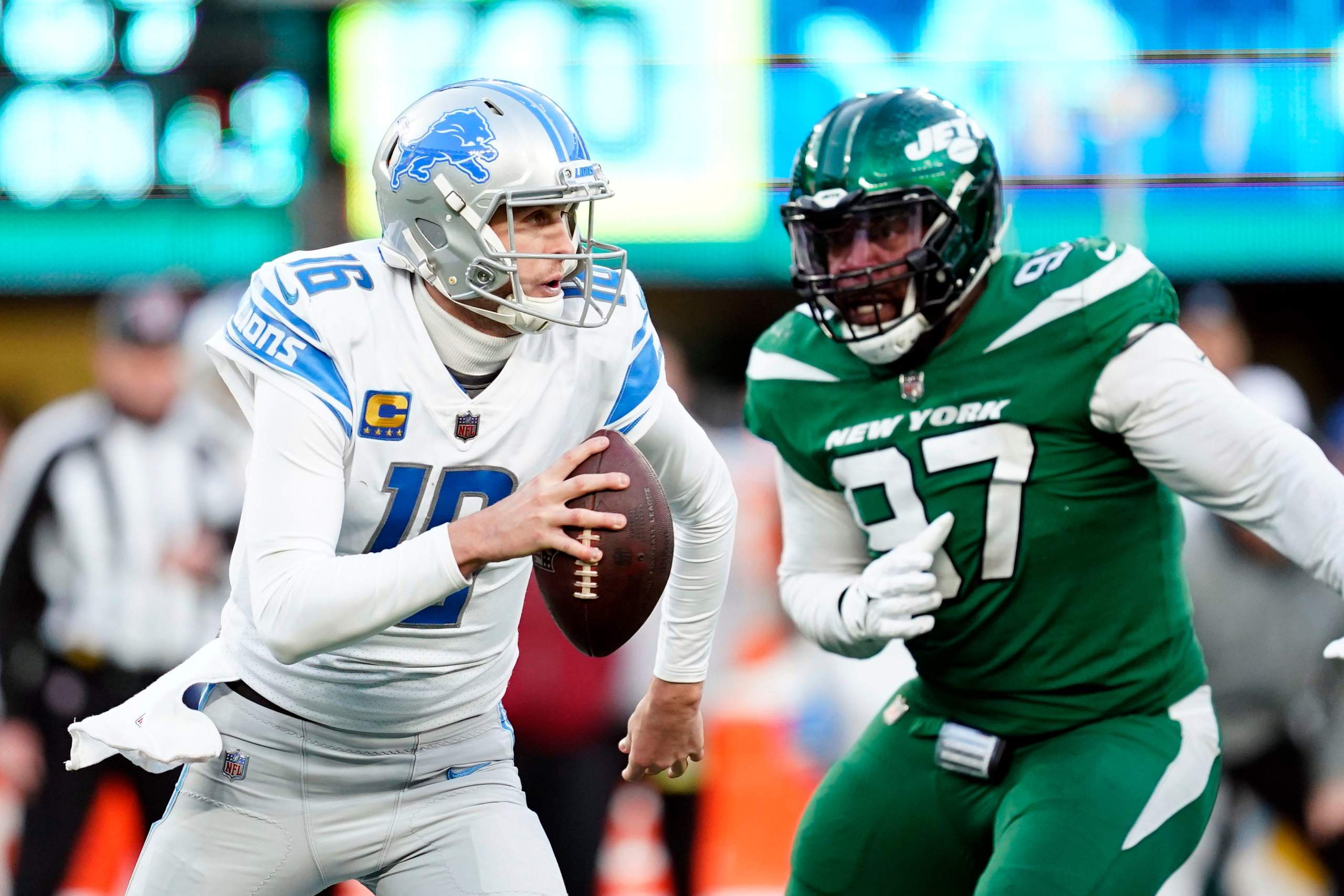