It has been a rough year for Alvin Kamara. One of the most sought-after fantasy players for the past few years, Kamara has been a dud in 2022. New Orleans featured back has just one rushing touchdown through 12 games, and has scored below 15 points (PPR) six times. On Sunday, Kamara was held to 13 yards on seven carries. Making matters worse, Kamara lost two fumbles. Despite catching six passes for 37 yards, Kamara finished with a lousy PPR score of 7.00. Don’t start him against Tampa. 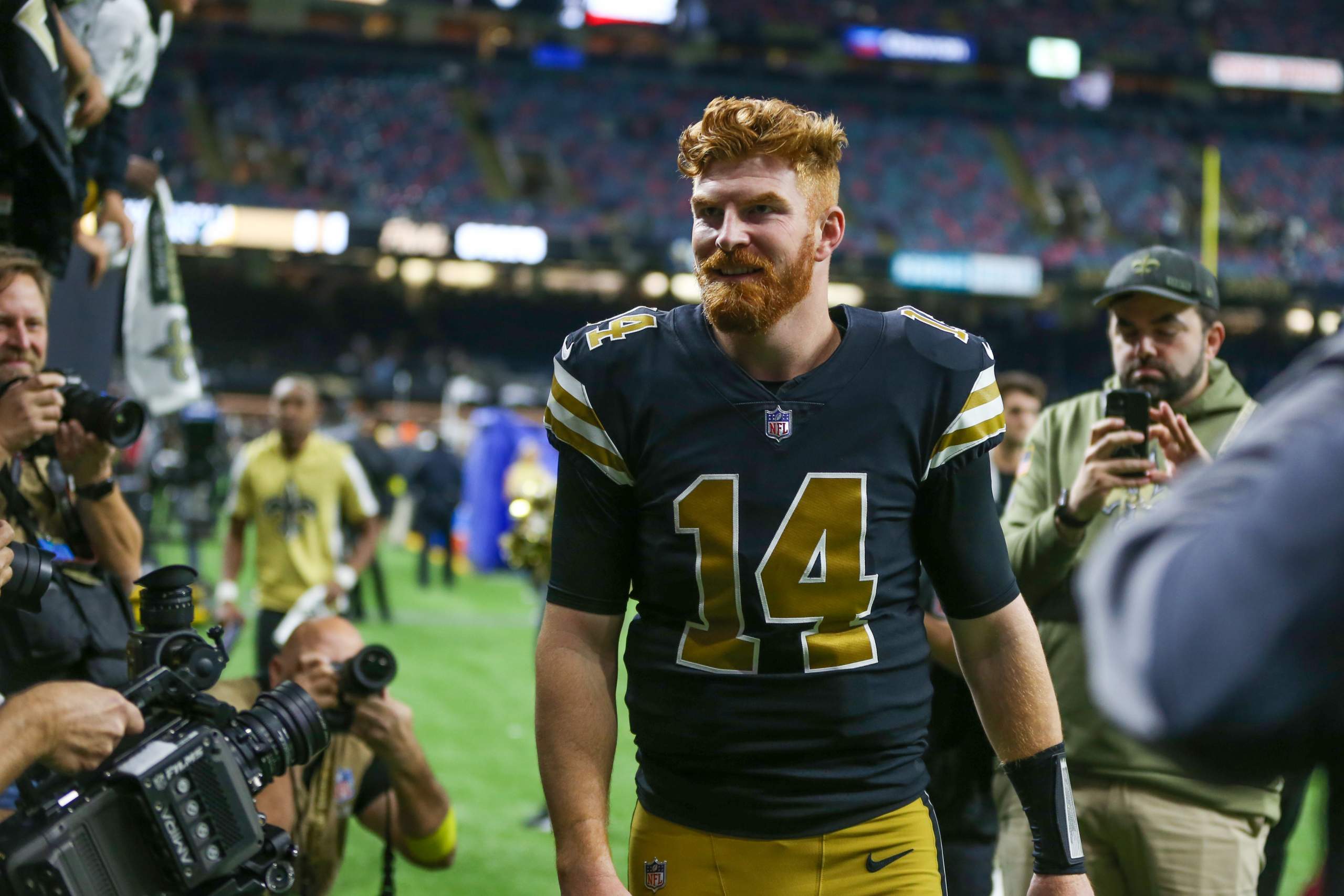