With Lamar Jackson exiting the game early, we saw backup QB Tyler Huntley for the first time this season. Huntley has played well in Jackson’s absence in the past, and registered 16.58 fantasy points in his first action. While Huntley isn’t nearly as gifted as Jackson, he remains a dual threat who is plenty capable of posting solid performances. He rushed for 41 yards and the game-winning touchdown against the Broncos. If Jackson is forced to miss next week, Huntley instantly become a viable option in your starting lineup. 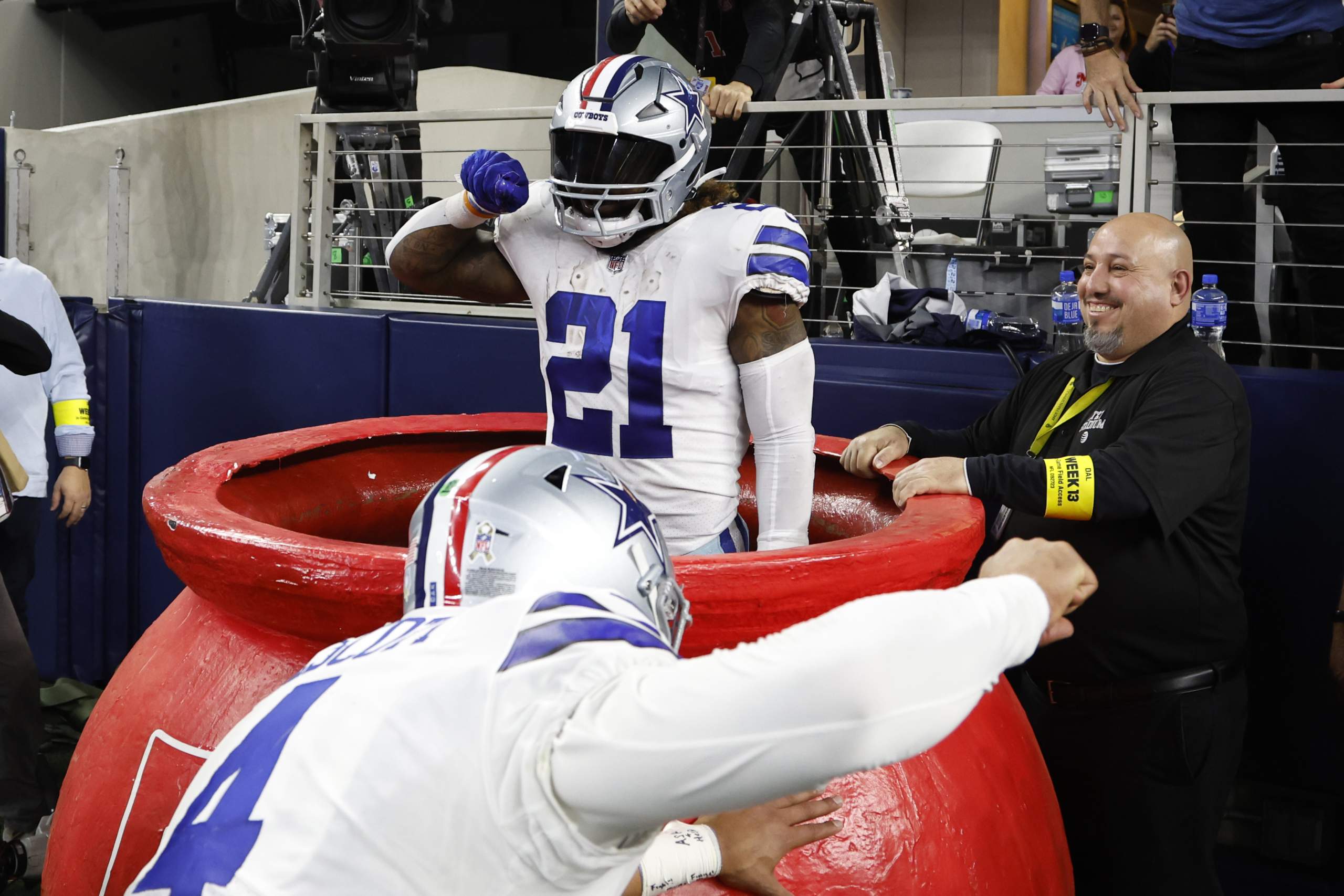