This could be a sneaky-good team in what figures to be a top-heavy Pac-12. Former 5-star prospect Harrison Ingram returns for a sophomore year in what was a major coup for Stanford. Michael O’Connell is your classic ‘Steady Eddie’ point guard, and legacy big man James Keefe brings the muscle, grit, and workmanlike approach.

However, it’s the duo of Michael Jones and Spencer Jones that we’re most excited about. Michael is the first grad transfer in the history of the program. He averaged nearly 12 PPG last year at Davidson, and should provide Stanford with some much-needed spacing (he’s reportedly playing very well in the preseason). Spencer could be the team’s best player. He’s a 6-foot-7 matchup nightmare with skills both on the perimeter and in the paint. When throwing in a very good bench player (Brandon Angel) along with two 4-star prospects waiting in the wings (Isa Silva, Jaylen Thompson) and a 7-footer with high upside (Maxime Raynaud), this team could surprise some people. 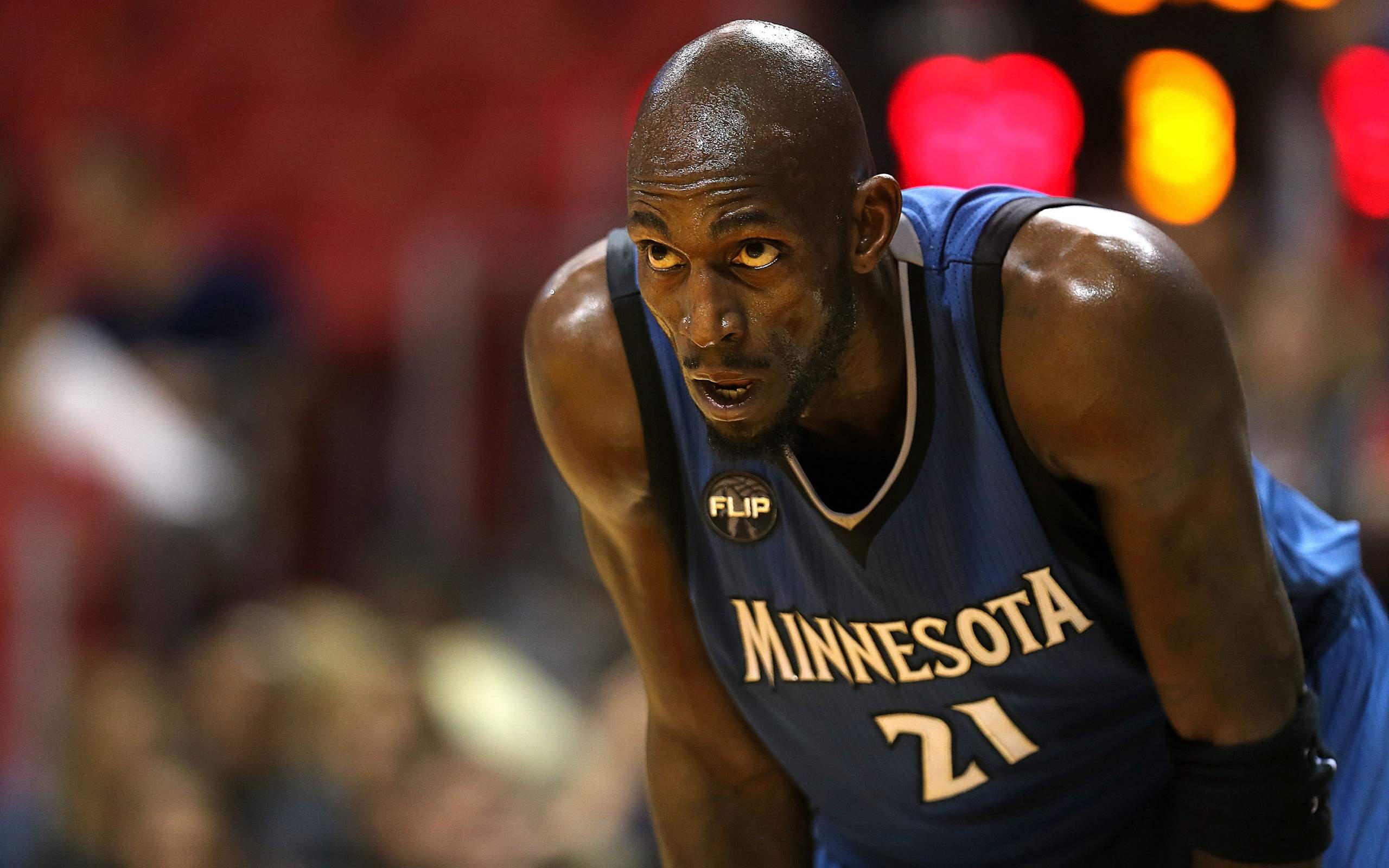 Ex-NBA Legends Who Would Dominate the League Today