The former all-time three-point leader, Reggie Miller was the most prolific shooter in league history by the time his career had concluded. Miller’s shooting ability and unwavering confidence endeared him to the Indiana fanbase. He played 18 seasons (all with the Pacers), making four All-Star teams and one NBA Finals appearance. Why he would dominate today’s NBA: Miller’s sharpshooting prowess would be more coveted in today’s league. In 1996-97, Miller set a career high for three-point attempts per game with 6.6. In 2022, 43 players averaged more than 6.6 attempts per contest. Additionally, the league’s move towards star players teaming up would have greatly benefited Miller. The lifetime Pacer never played alongside a superstar. Pairing him alongside a facilitator like Luka Doncic or LeBron James would have been a scary sight. 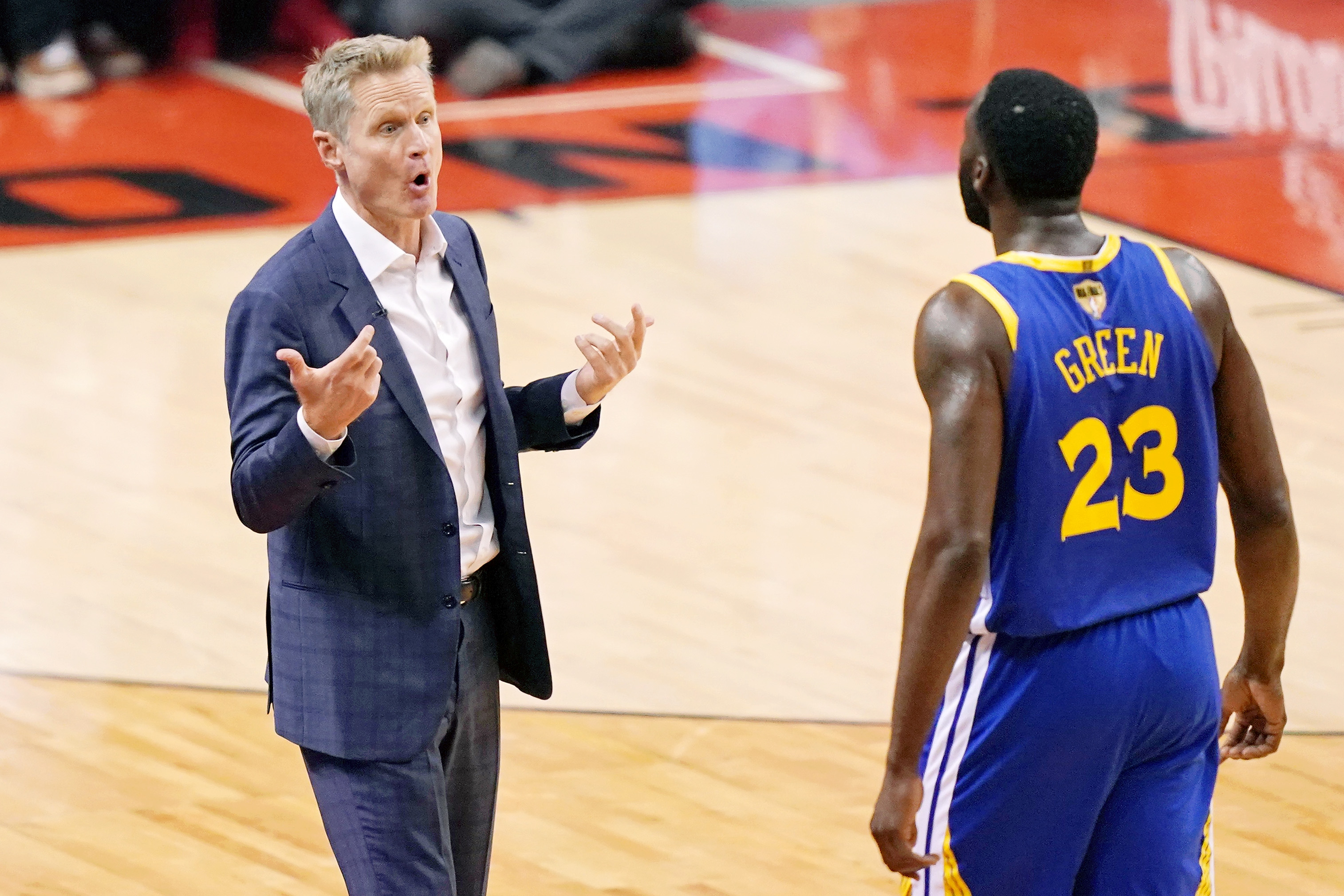 All 30 NBA Head Coaches, Ranked from Worst to Best