Taking place five years after the events of the first film, How to Train Your Dragon 2 showcases Hiccup (Jay Baruchel) and Toothless (a dragon) now living on the island of Berk — where dragons and humans coexist in harmony. Hiccup is now a young adult and has become the chief of the village, but he is still searching for new lands and dragons to explore.

When Hiccup and Toothless discover a group of dragons being held captive by a power-hungry warrior named Drago (Gerard Butler), they must work together to stop Drago and his army of dragons from taking over the world. Along the way, Hiccup discovers that he has a long-lost mother who is a dragon trainer and that he has a hidden talent for training dragons himself. 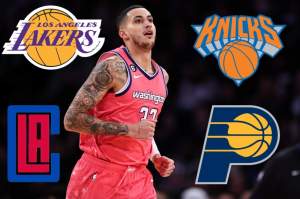 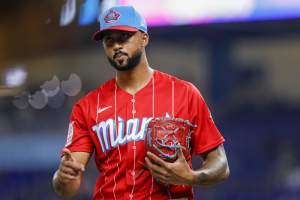 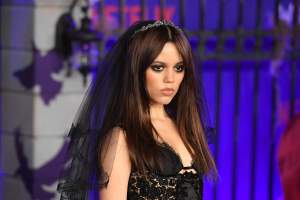 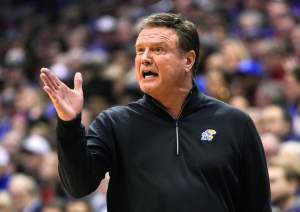 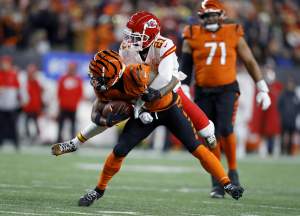 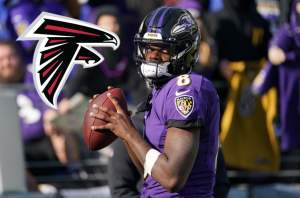 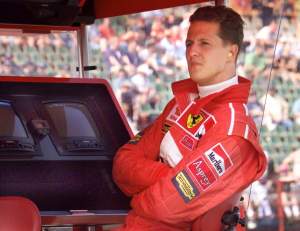