After purchasing individual items for himself, he then wanted to take care of the ones he loved. He bought his mother — Rhonnel Hearn — a 8,381 square-foot home and a jaguar. The home was specifically painted purple, as the color exuded royalty. Portis built his grandparents a home, and even aided in supporting his extended family in Mississippi. When out with friends, Portis seemingly always picked up the check. He truly was all about being a benevolent person to those he enjoyed being around.

Parts of both Florida and Virginia have been beset by serious poverty problems. As a means to give back to the community, Portis would host gigantic picnics in both his hometown and in surrounding areas near the Washington Redskins facility. Essentially, anyone who needed a meal would be welcomed to eat courtesy of Portis. While these measures were incredibly kind, former teammate Santana Moss had some concerns,

In regards to his spending, Moss had this to say: “Portis was on a different level. He didn’t think about tomorrow.” 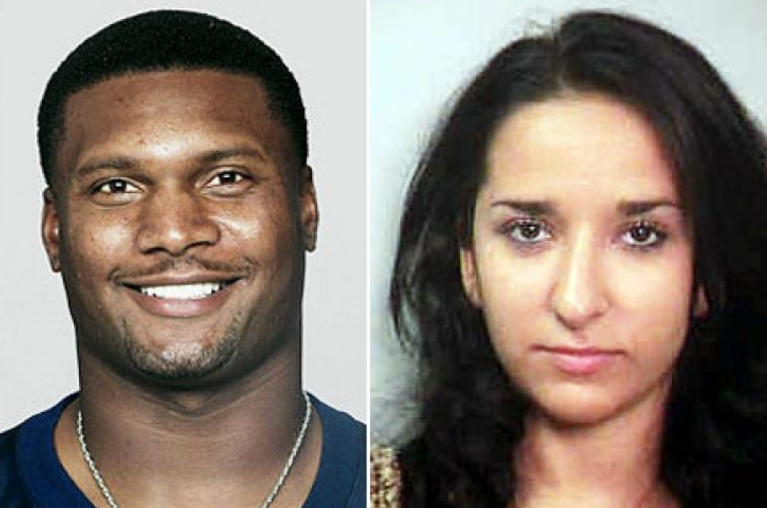