We’re going to go back millions of years for this first ‘dumb’ animal. We’ve all seen pictures of what experts believed stegosaurus’ to look like. You know — those big dinosaurs with the spikes on their backs and the gigantic spiked tail which could be swung as a defense mechanism. Well, based upon brain size, this dinosaur is said to be rather dimwitted. A stegosaurus’ brain is said to be the size of a walnut. When you compare the projected size of this creature (4.5 tons, 27 feet long), it’s said to be the smallest dinosaur brain ever discovered relative to the size of the animal. 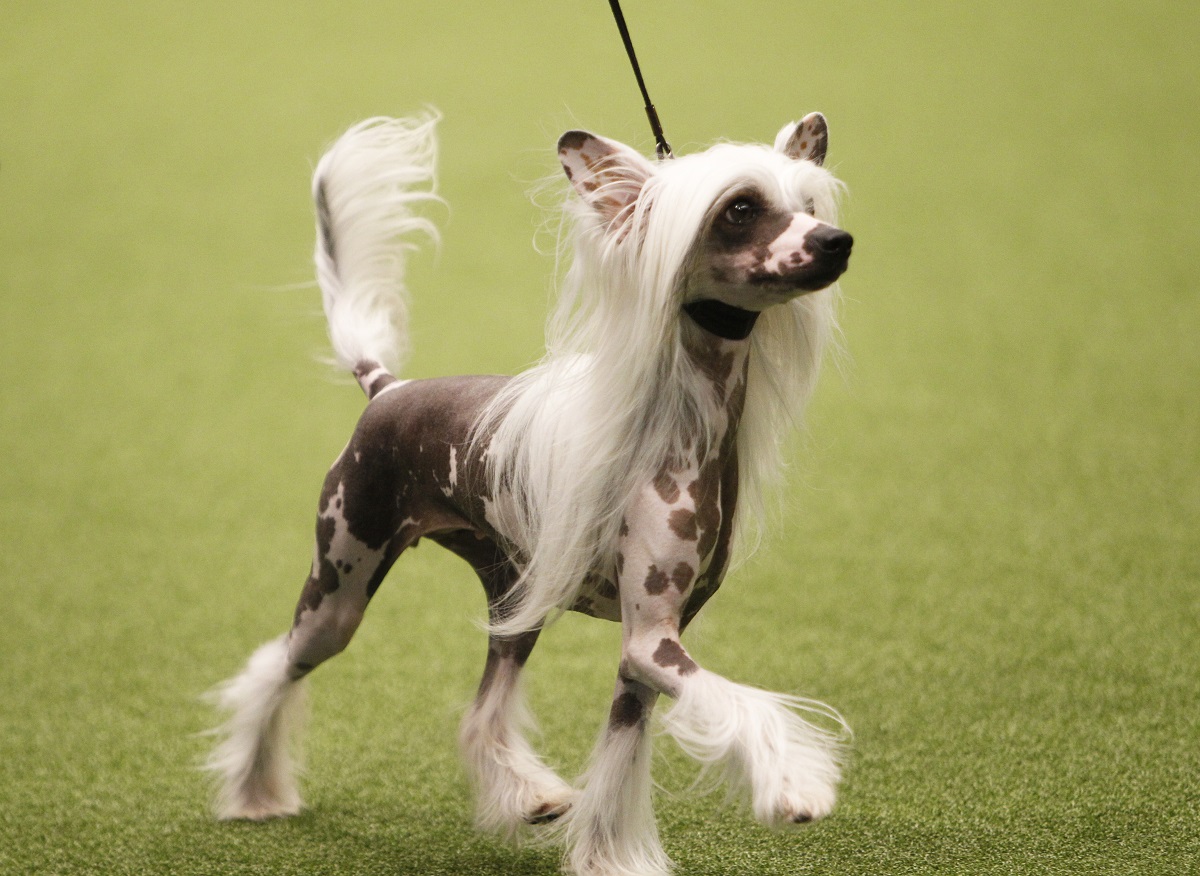