The legend of the “North Pond Hermit” has stretched over nearly 30 years. Since the late 1980’s, residents of the North Pond lake community in Oxford County, Maine have seen personal items disappear with considerable frequency. No one seemed to have an idea as to the reasoning behind these thefts. Expensive valuables such as jewelry had been left untouched. Instead, practical items — such as food, clothing, batteries, and reading material — were stealthily nicked from cottages, campsites, and homes.

Many individuals are motivated to steal for a number of reasons. It’s an activity which has essentially gone on since the dawn of time. The ever-present threat of being caught adds to the euphoric rush of pinching even the most trivial of items. This may not be the most ethical decision, though many are driven due to impoverished upbringings. Some thieves may opt to use aggressive tactics when nabbing items from a location. This in turn could lead to violence and a number of other serious issues.

And then…you’ve got Christopher Thomas Knight. He’s an individual without a mean bone in his body. In short, Knight is as harmless as a toothless puppy. Within the same token, he’s also a resourceful man. Strategic and cunning, Knight swindled thousands of people over a 27-year period. However, one fateful evening unveiled the curtain to his bizarrely nomadic state. Residents of the town and authorities alike could not believe what Knight’s life has been like over the last 30 years. 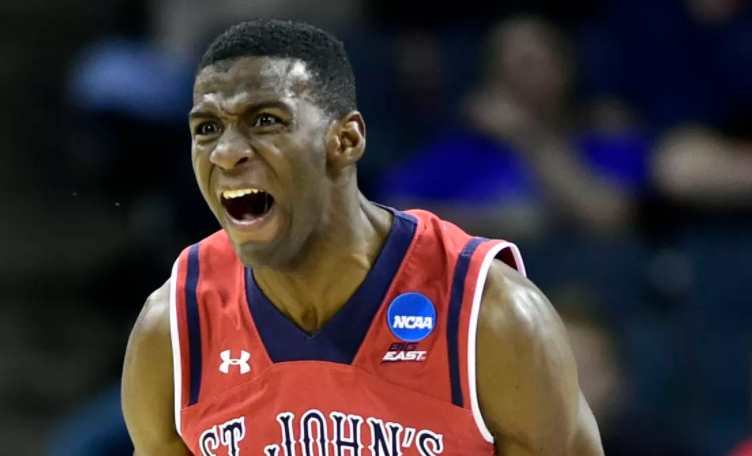 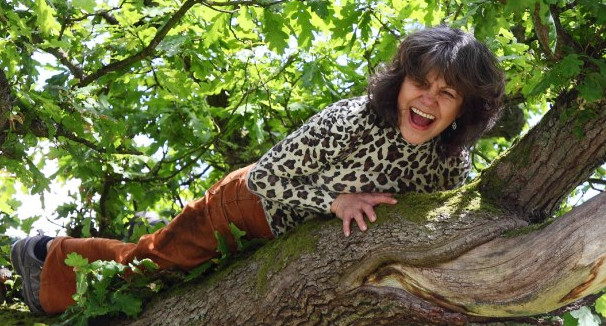