Biologically speaking, every single person on this Earth has been compromised by some sort of urge. The urges can manifest itself culinarily. At one point or another, a voracious craving for your favorite Mexican food has ensnared your psyche to the point where you’re defenseless against its tasty powers. Duly, urges may arise as it pertains to adventure, sex, chance, and even the unknown. Unless beset by some sort of mental affliction, the vast majority of the world’s population is able to control these cravings within reason. At the very least, the deducing between ‘right’ and ‘wrong’ should be plainly clear.

As was the case with Issei Sagawa, these sharply defined lines became utterly blurred. The human construct is a wildly complex entity. One’s ethos can be strikingly dissimilar from another individual. The Japanese man had truly horrifying urges dating back to when he was a first grade student. Though this urge was likely inexpiable for a boy to fully comprehend, Sagawa had the early marks of what ultimately led him into becoming a cannibal.

Sagawa ultimately acted on his inclinations. Cunning and calculated with his plan, the then-32-year-old demonstrated equal parts ruthlessness and outward perversion when involving an innocent woman. The aftermath drew a global spotlight from all depths of the planet. Conventional wisdom suggested a length prison sentence for the man in question. Instead, Sagawa circumvented the system in what is widely considered one of the most bizarre murder cases in modern history. 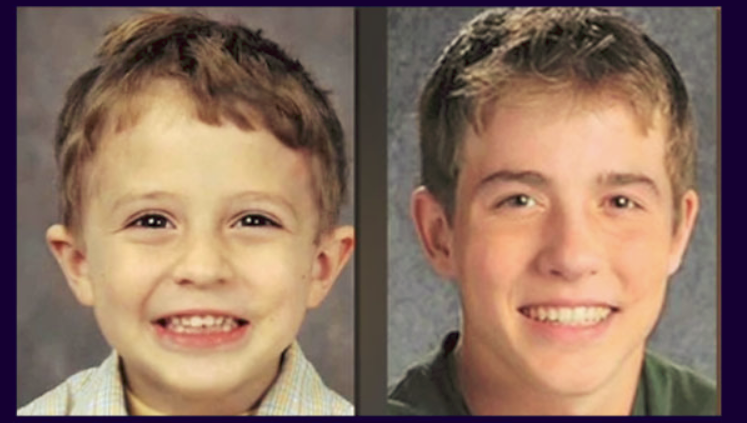