Throughout the course of history, we’ve seen countless examples of people simply failing to live up to their lofty potential. This type of scenario has been demonstrated in virtually any environment — regardless of social class, race, age, profession, or time period.

James “Fly” Williams is an example of such an individual. James “Fly” Williams was born on February 18, 1953. Growing up in the Brownsville neighborhood of Brooklyn, he quickly established himself as one of the better playground basketball players in the area. He often competed against the likes of streetball legend Earl “the Goat” Manigault, and future NBA players in Al Skinner and World B. Free. During a game at the Intermediate School 8 Gym, Williams effortlessly dropped 100 points.

The basketball court was his refuge from the mean streets of Brooklyn. Few could compare to Fly — as his athleticism and shooting ability led to him becoming a legend within the playground scene in New York City. Beyond entertaining those in his community on the court, Williams was also an extremely influential role model for children. However, an alleged secret life now has Williams embroiled in a situation which could keep him behind bars for quite some time. 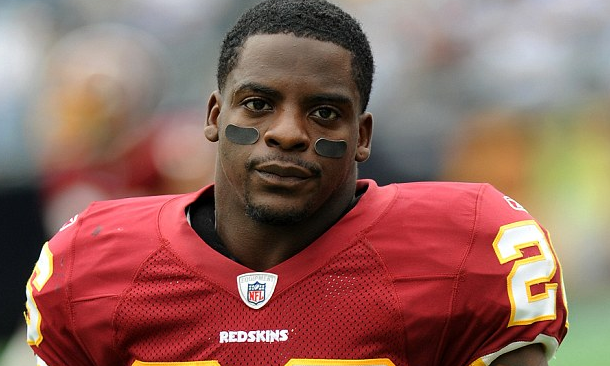