The bond within a close-knit family is stronger than any tangible material ever could be. Through the trials, tribulations, stress, heartache and joy, the camaraderie cultivated simply cannot be overstated enough. Any sort of adversity — whether it’s physical or mental — can help to bring people together even more closely than anyone could imagine. There is no one solitary answer to the ever-popular ‘meaning of life’ question. It’s often something pondered by millions of people on a daily basis.

One can garner specific viewpoints based upon various experiences. Duly, the act of educating one’s self via a number of humanistic situations will invariably arise. Within that same token, life is truly a series of tests. How one responds in the face of adversity is often a revealing exercise as it pertains to character. Iconic basketball coach John Wooden had this opinion on adversity: “Adversity is the state in which man easily becomes acquainted with himself, being especially free of admirers then.”

The Faile family of Augusta, Georgia is no stranger to adversity. The patriarch of the family — Scott — has been stationed overseas in the United States Army on three separate tours of duty. Scott’s wife Tammy and their three children were forced to live life for months at a time without the presence of this integral linchpin. One afternoon, Tammy and two of her children decided to attend a College Football game between the Georgia Bulldogs and the South Carolina Gamecocks. Little did the trio know at the time, but they were in store for an unexpectedly wonderful surprise. 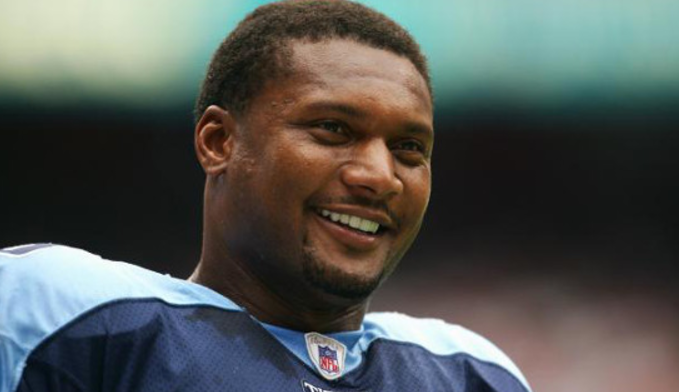