Adventure can be found in many forms. Growing up as children, we’d be captivated by any cartoon or film encompassing an exciting plot. These capers would usually involve “good guys” and “bad guys.” As we got older, adventure capers transformed into action movies. Storylines involving romance, violence, and the evading of a potential enemy took the adventure premise to an entirely new level.

Married couple Joshua Boyle and Caitlan Coleman attempted to a live as real-life adventurers. They weren’t constantly dodging seedy characters — nor were they acting as secret agents for a government. Instead, they set out as big-time travelers. Boyle and Coleman were married in Costa Rica. From there, their travels included a four-month spell in Guatemala — followed by trips to Russia, Tajikistan, Kyrgyzstan, and Kazakhstan.

The allure of visiting foreign lands proved to be an impenetrable force for the married couple. A driving force for the travels was to help disenfranchised people beset by poverty and a lack of resources. In essence, becoming a benevolent, “crime-fighting” couple was the dream. During the trip throughout Central Asia and the Middle East, Boyle and (a pregnant) Coleman made the decision to head to Afghanistan. He was motivated by a Taliban-controlled region with little in the way of help.

Unfortunately for Boyle and Coleman, a mission aimed at helping those less fortunate turned into a five-year nightmare. The duo endured a situation no one would wish on their worst enemy. On the surface, this story is utterly crazy and terrifying. However, beneath the surface, there are some strange aspects potentially accounting for why Boyle and Coleman opted to visit one of the most dangerous places on Earth. 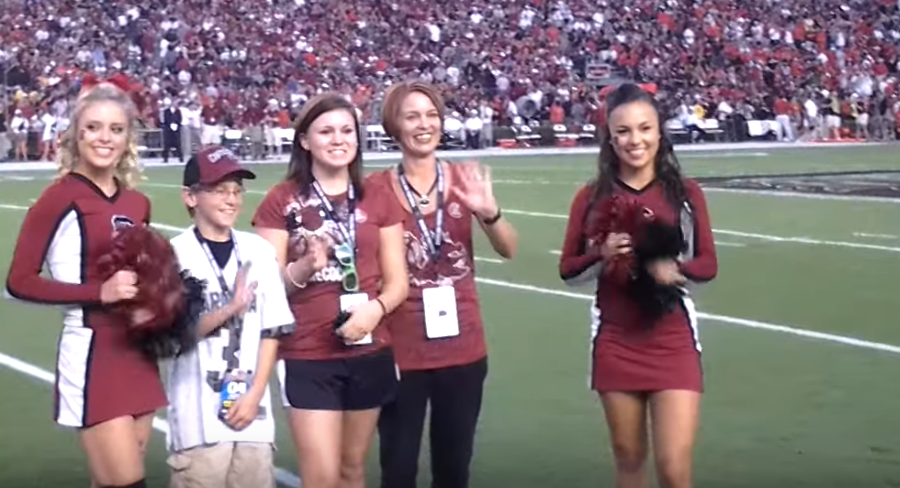 Family Gets Heartwarming Surprise Of A Lifetime During College Football Game