The act of deception can be a truly shocking entity. As human beings, we all bring emotions to the proverbial table. Those may be sincere — and can also be manufactured to fit a manipulative narrative. A person’s moral compass can be compromised considerably by the thirst for wealth and monetary gain.

At the height of his professional career, former NFL receiver Sam Hurd lived an exceptionally privileged life. He had the fortune of playing in two of the more popular cities (Dallas, Chicago) in the United States. This included garnering an annual salary of over a million dollars — as well as the frequent idolization and praise from millions of ardent fans. Hurd was also active in the community as a role model for underprivileged children.

While Hurd appeared to be a perfect citizen on the surface, he was embroiled in a far more dangerous enterprise off the field. In what turned out to be a complete double-life, Hurd went from NFL player to an incarcerated inmate in the virtual blink of an eye. 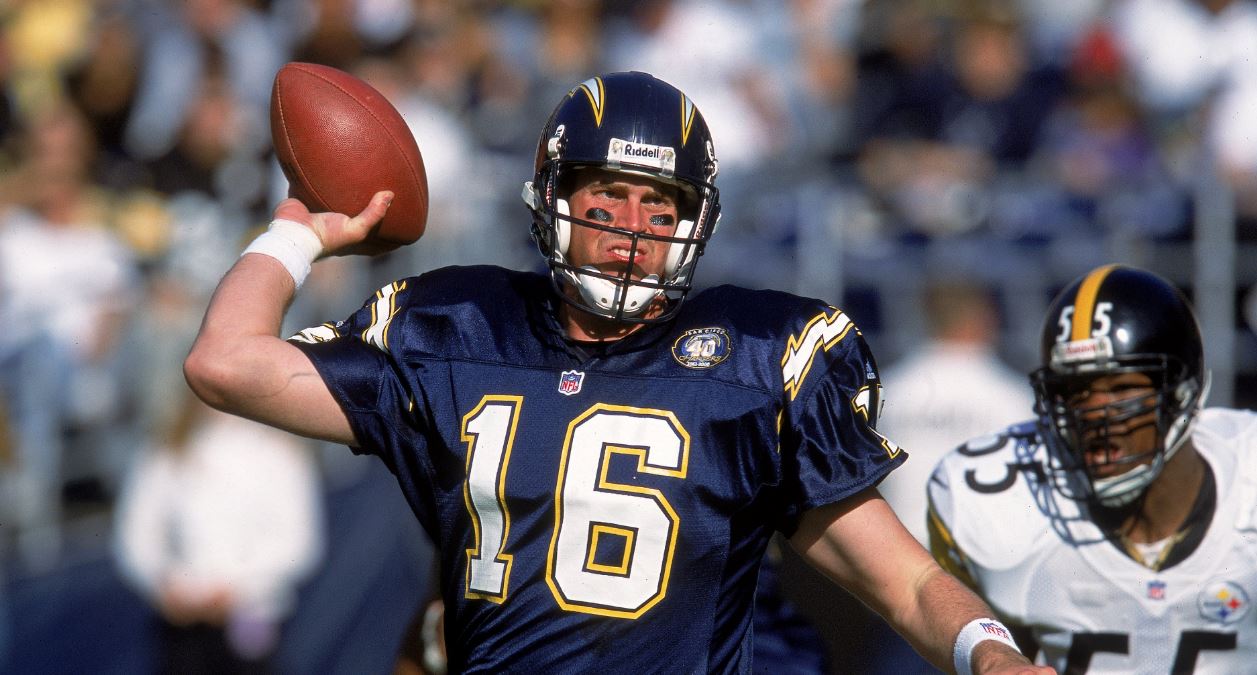 An Athlete, A Martyr, and a Thief: The Story of Ryan Leaf