Viral videos manifest themselves in a number of forms. These visual snippets could include celebrities caught in compromising circumstances, crazy daredevils attempting to channel their inner Steve-O, or unknown people whom invariably become household names overnight. The latter would accurately describe the country’s most recent internet sensation, 11-year-old Keaton Jones.

The young boy from Tennessee released a passionate video earlier last week. Possessing wisdom far beyond his young age, Jones tearfully recounted recent times in which he’s been bullied at school. He pleaded for people in general to exercise acceptance for those who may be “different” from what’s perceived as ‘normal.’

The video spread like wildfire — as Jones captivated millions of people. Athletes and A-List Hollywood actors offered their support to Jones on social media. Over the course of the day, this boy truly became a beacon of hope and kindness. However, things quickly turned less than 48 hours later. Controversial pictures of both Jones’ mother and father had people questioning the entire scene. 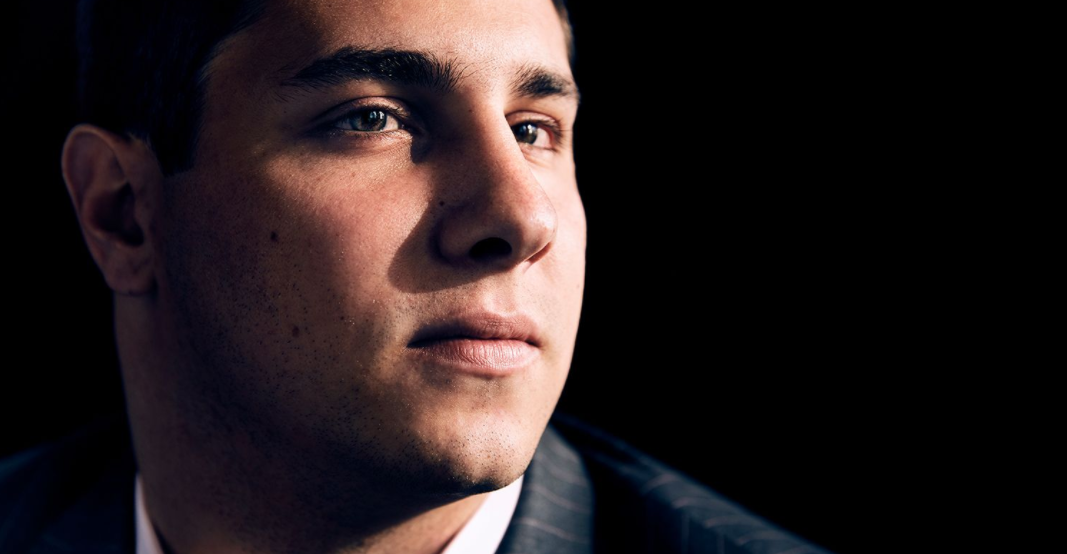