Teenage years are often a confusing and complex time for anyone. One is trying to find themselves amidst a world seemingly against you at all turns. Invariably, arguments will occur with parents — whether they be overprotective, competent, or neglectful. During this time period, an impressionable teen can be heavily influenced by the media or even an impactful relationship. Everything is fair game when one tastes their first bit of infatuation — which can be repackaged effectively as puppy love.

Jasmine Richardson fit the profile of such an individual. At the time, the 12-year-old Canadian had been embroiled in a tumultuous relationship with her parents over the presence of an older boyfriend. The rift between the family members resembled that of the Grand Canyon. Richardson was digging her heels into the ground on the feelings she had for her boyfriend. On the other side, her family was desperate in wanting to end the tryst.

On April 23, 2006, Jasmine Richardson’s parents and younger brother were found killed in their Medicine Hat, Alberta, Canada home. There was understandable shock within the sleepy Alberta suburb. The town is known for natural gas much more so than a hotbed for crime and murder. When delving further into the story, Richardson and her boyfriend possessed horrifying tendencies only replicated within fictional film and literature. 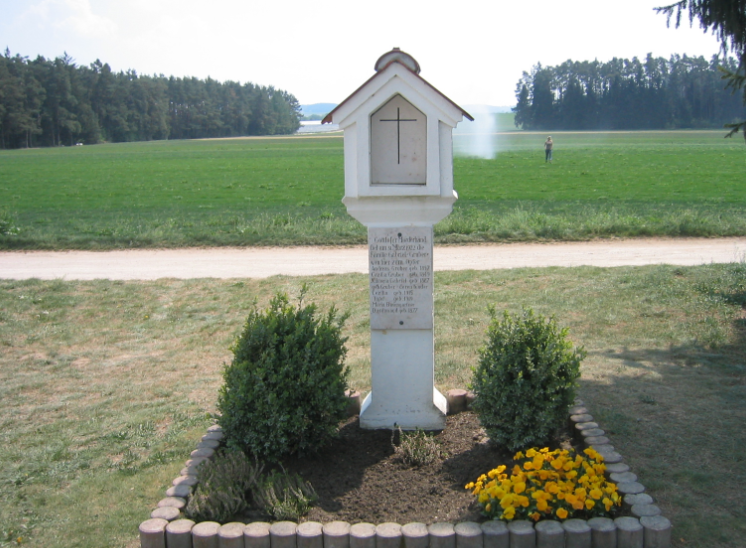 The German Murder Mystery That Has Gone Unsolved For 95 Years 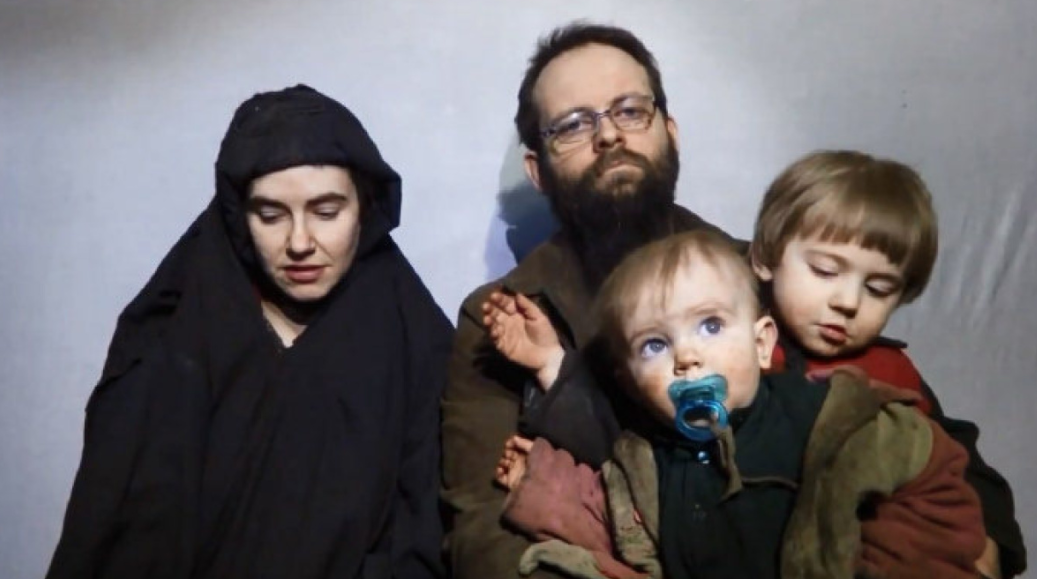 Family Abducted By Taliban Returns Home After 5 Years In Captivity