Prentiss Wilson’s upbringing was a bit different. Wilson came from an extremely wealthy family and was expected to attend college. Once he was accepted into Occidental College, he joined the Kappa Sigma Fraternity where he eventually became president. Wilson’s parents were always pushing him to succeed and had big plans for his future. 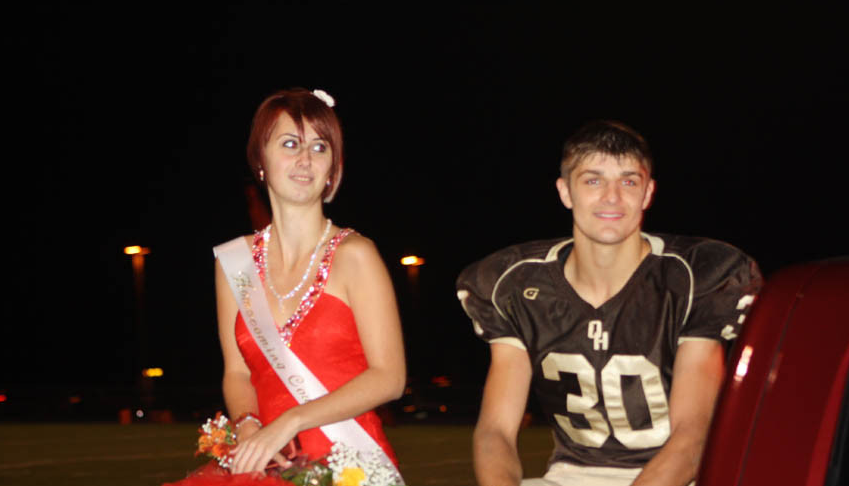