Ted Williams is universally known as one of the greatest hitters in the history of baseball. His ability to spray the ball to all parts of the park was simply transcendent for his time. Interestingly enough, the California native represented the United States during both WWII and the Korean War. In WWII, Williams was a second lieutenant in the Marine Corps. He left baseball yet again to fight in Korea. He participated in over 39 aerial missions with the Navy/Marines. An illness made him eventually leave the armed forces. However, Williams did earn a number of awards for his service — including the Presidential Medal of Freedom. 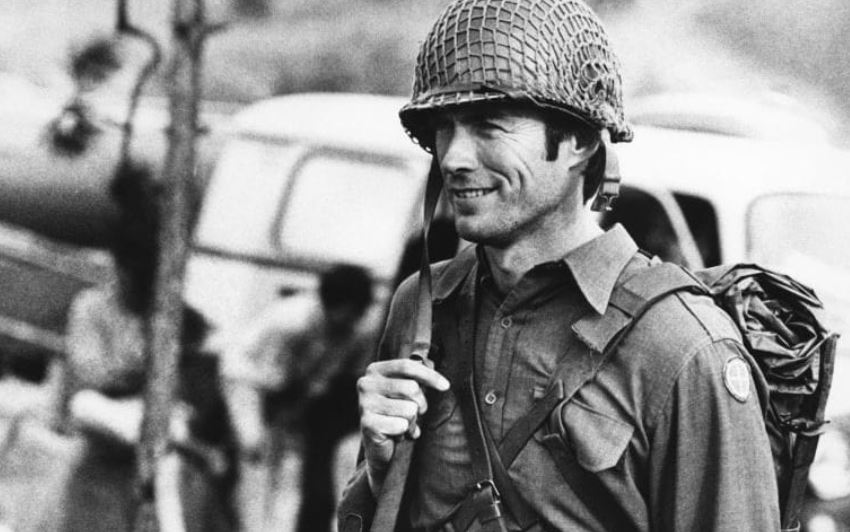 These Hollywood Stars Are All Military Veterans