Prokhorov came out of nowhere to purchase the Nets in 2009. While he injected some excitement into the area (after promising a title within five years), his leadership absolutely cratered the franchise and its respective future. Under Prokhorov, the Nets traded Mehmet Okur, Shawne Williams, and a first-round pick to Portland for the perpetually injured Gerald Wallace. That first-round pick turned into Damian Lillard. Later, Prokhorov panicked by trading for a 36-year-old Paul Pierce and a 37-year-old Kevin Garnett. In return, the team gutted its reserves of first-round picks, and looked like a laughingstock in the process. Prokhorov did get the last laugh though — as he sold the team for what’s been reported as a $2 billion profit. 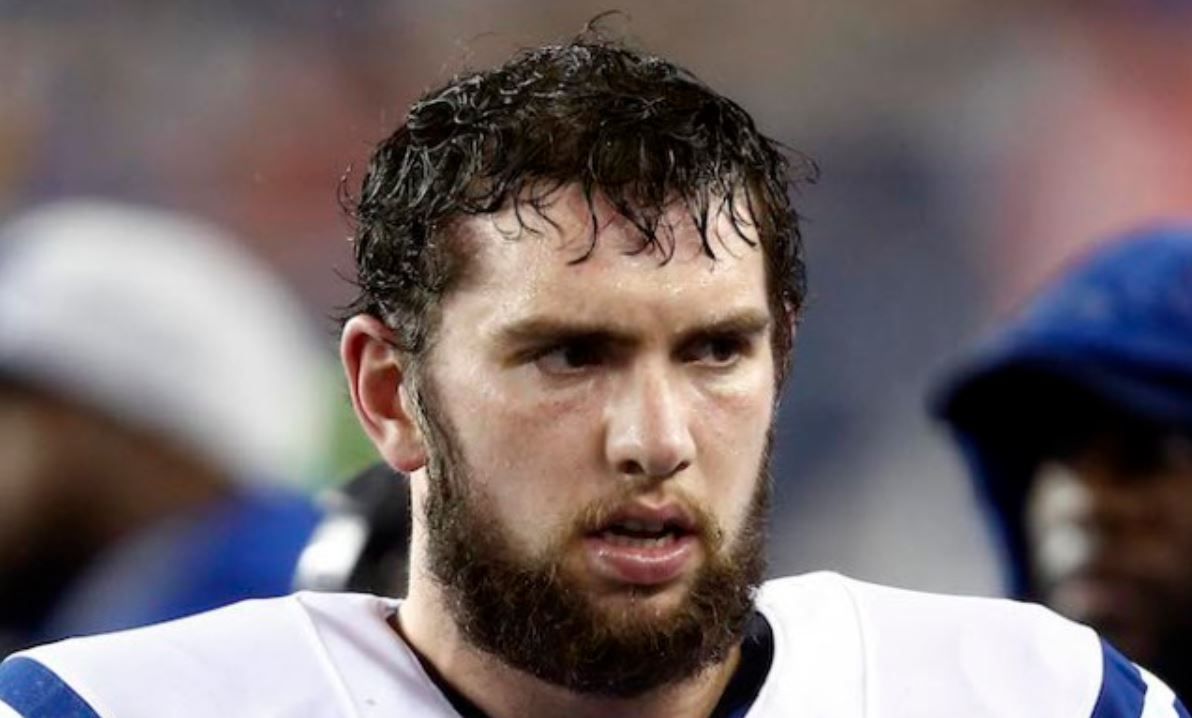