Fans of football and golf are plenty familiar with Collins’ work as a reporter. The Penn State alum is an NFL sideline reporter for CBS, and also hosts two programs — Driver vs. Driver and Big Break — on the Golf Channel. Collins’ biggest advice for any aspiring to join the field: “Get as much experience as you can as soon as you can.” She clearly took this advice herself, as Collins had previously worked for the Big Ten Network, NBA TV, and even covered the weather at one point in her career. 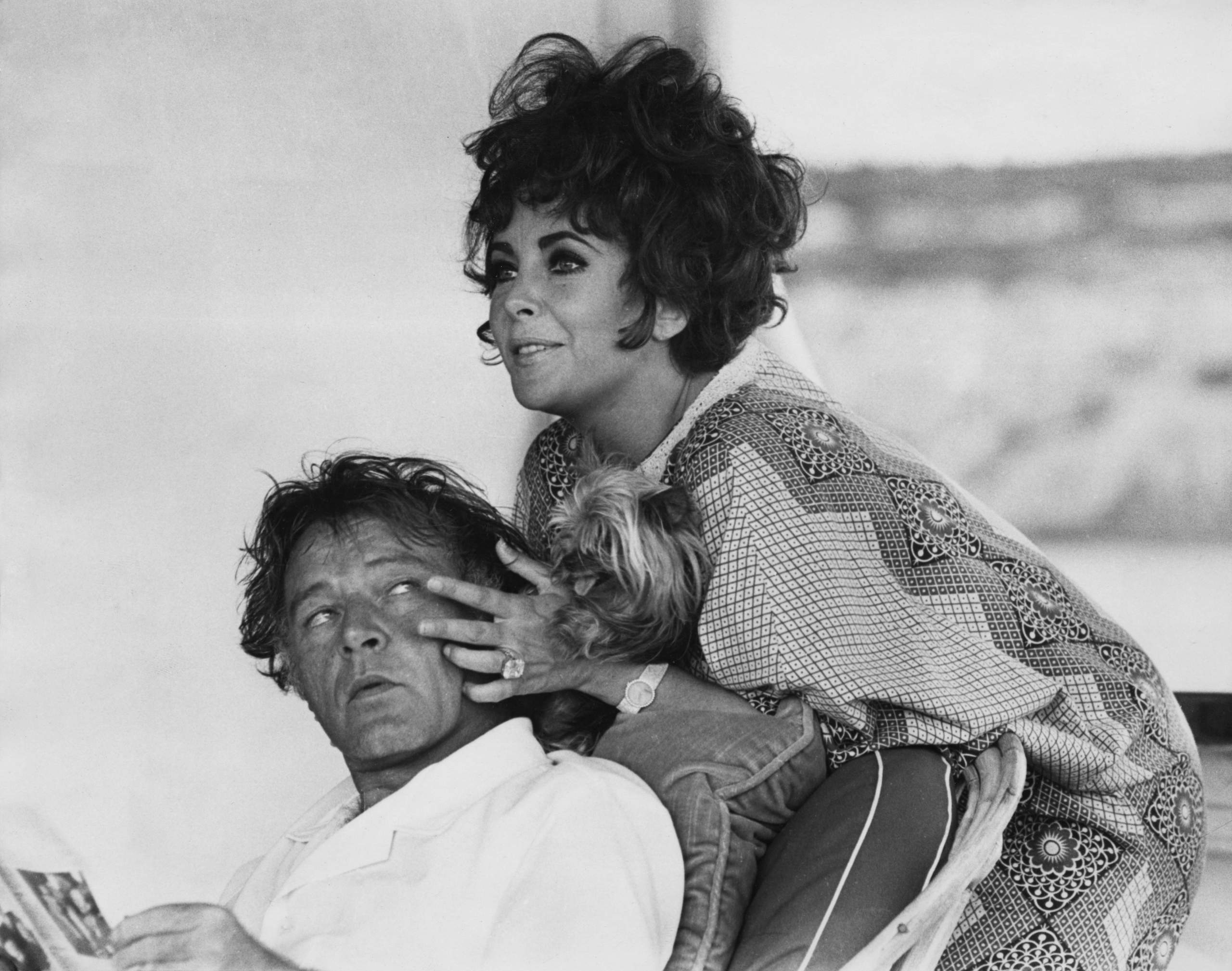