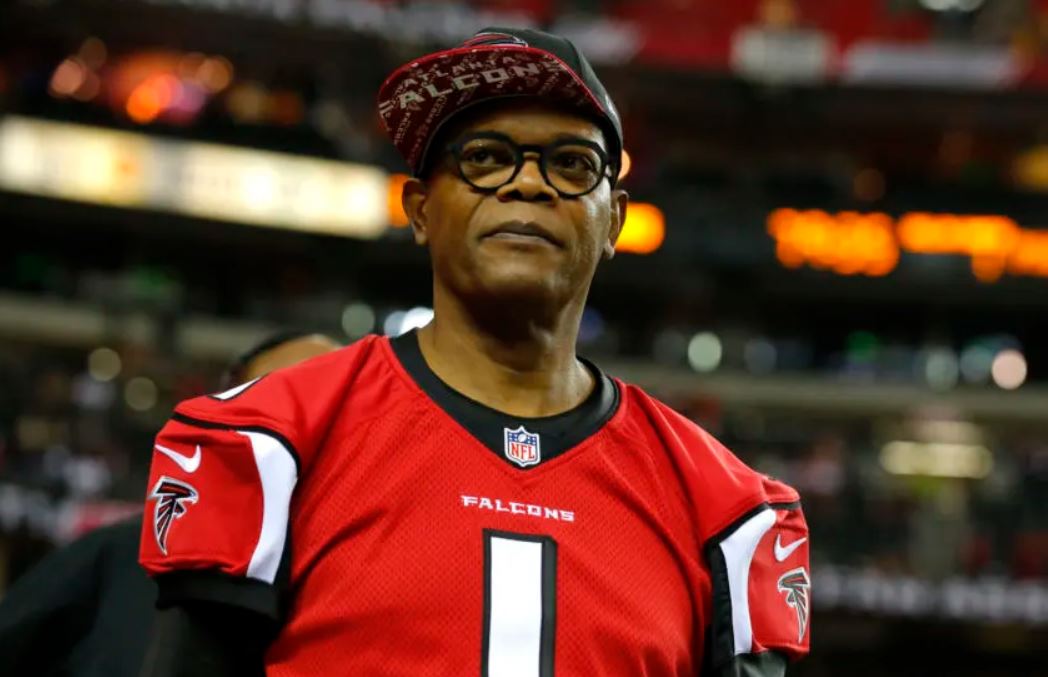 According to USA Today, when the popular actor (Pulp Fiction, Marvel Cinematic Universe) was a student at Atlanta’s Morehouse College, he worked concessions at Falcons’ games. Apparently, he never gave up that loyalty to the Falcons. Jackson has never been shy about his love of the team over the years, attending many games and mentioning the “Dirty Birds” during interviews. So much so, he offered up a “Rise Up” commercial for the Falcons back in 2016. 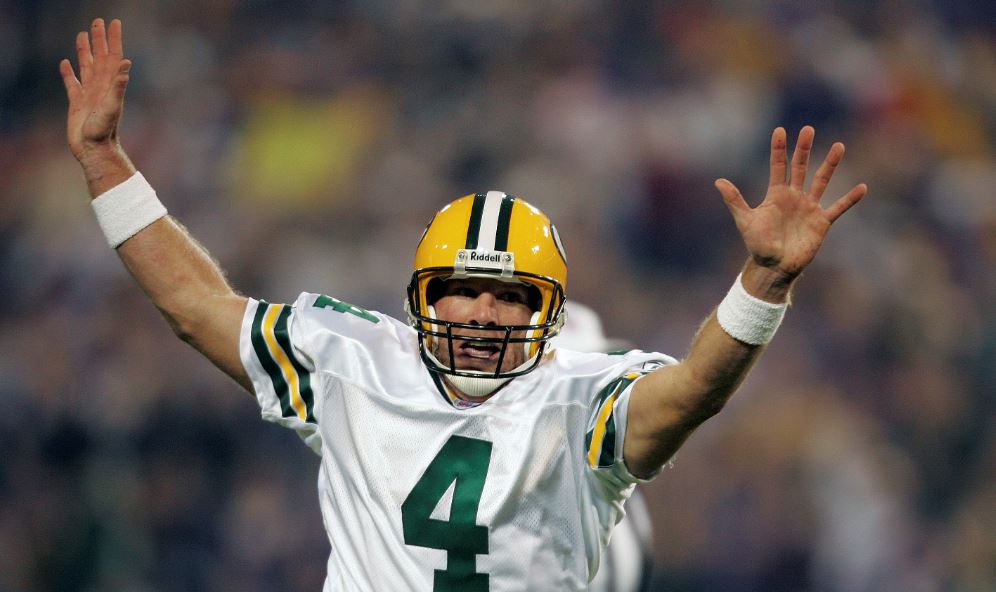