There are several all-time great light heavyweights who could have deserved a spot on this list. Former UFC champions like Quinton “Rampage” Jackson, Mauirico “Shogun” Rua, Lyoto Machida, Rashad Evans, or Vitor Belfort all have strong cases with varying resumes. Though each of the previously mentioned fighters were all-time greats, “The Huntington Beach Bad Boy” earns the nod. Ortiz arrived to the UFC a bit earlier than the first few names on the list — and had a far more meaningful run with the light heavyweight title than Belfort ever did.

Ortiz took home the Light Heavyweight Championship in April of 2000 by defeating Wanderlei Silva, and successfully defended the belt five times before dropping it to fellow UFC Hall of Famer and two-division champion Randy Couture. He was an excellent wrestler who fought the best the UFC had to offer. Ortiz has even extended his career to today, most recently defeating former WWE Champion Alberto Del Rio (now Alberto El Patrón) via submission back in December of last year. 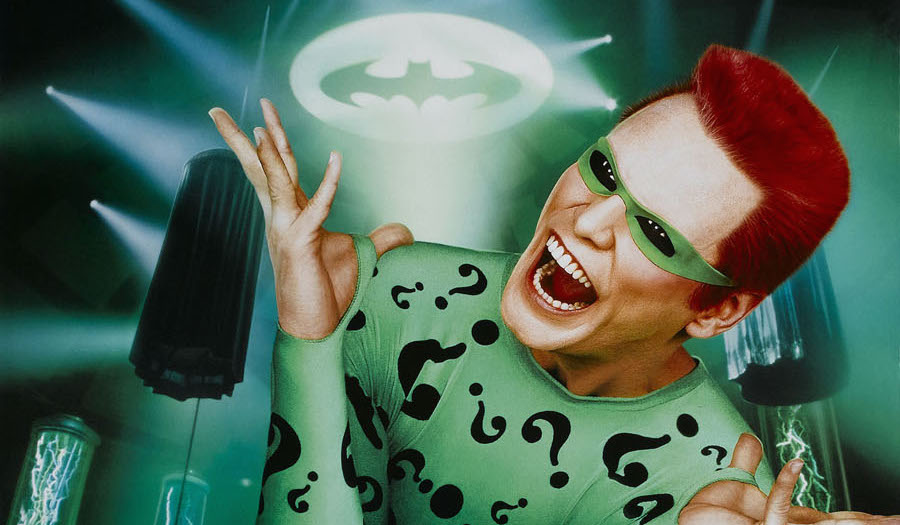