Rousey is naturally right-handed. However, when it came to her judoka fighting stance, she did so as a left-hander in an orthodox stance. An Olympic bronze-medal winner in judo, Rousey is obviously best known for her dominance in the Ultimate Fighting Championship. That powerful left made her one of the fiercest fighters in the history of the sport. From there, Rousey switched gears and tried her fortunes in the WWE. 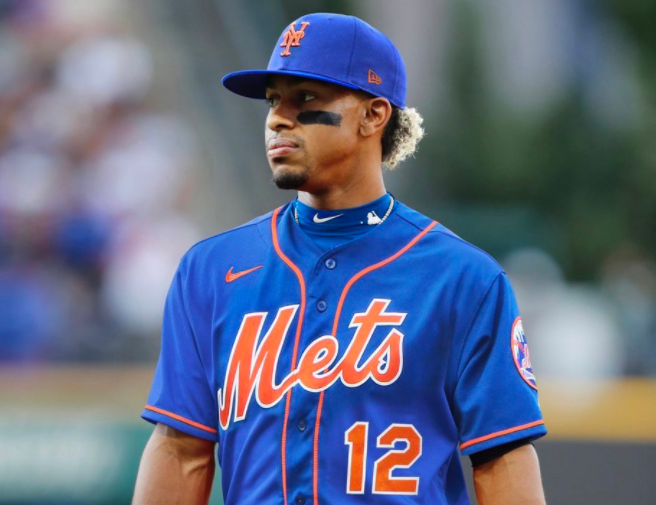