At a glance, Hager’s WWE accomplishments were rather impressive. Hager (Swagger, at the time) made his in-ring debut with the company in 2008, and in just five years won the United States championship, the ECW championship, the World Heavyweight championship (by beating his current faction leader Chris Jericho), and the 2010 Money in the Bank match. Despite all of that, Hager was a hit-or-miss performer with lousy mic skills.

After a few years of trying his hand in the realm of mixed martial arts, the former collegiate wrestler has re-entered the professional wrestling world as the “muscle” in the Jericho-led ‘Inner Circle’ faction. We’ll have to wait and see how Hager responds to his new position, and if he’s fine-tuned any of the aspects that held him back from becoming a superstar in the WWE. 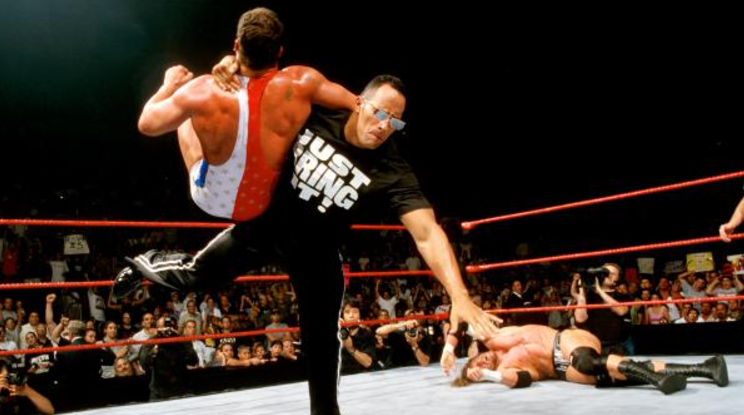