Starting off the city uniform rankings, we have the depressingly boring city of Houston. The Texans have the worst uniforms in the city, and have been in need of an overhaul since they debuted in 2002. As for the Astros, the team fails to excite anyone with their bland home and away sets.

Despite having an awesome tone of orange in their arsenal, the Astros barely utilize the color — and when they do, the uniform is underwhelming. Not to mention their current set will always be linked to cheating. And the Rockets? They should try a lot harder. Their uniforms have been dull since Charles Barkley left town. If it weren’t for the Browns, Cleveland would likely find itself with the worst collective uniforms in sports. Speaking of the Browns, it was only a year ago that they had arguably the worst uniforms in the NFL. But after tapping into their past and updating a classic look, now they have a great look once again.

Unfortunately, the Cavs and Indians are still stuck with bad looks. The Cavs look more like a high school AAU team than an NBA team. When it comes to the Indians, the problem with their uniform is the team’s name itself. Until the club rebrands, we can’t give their uni any credit. 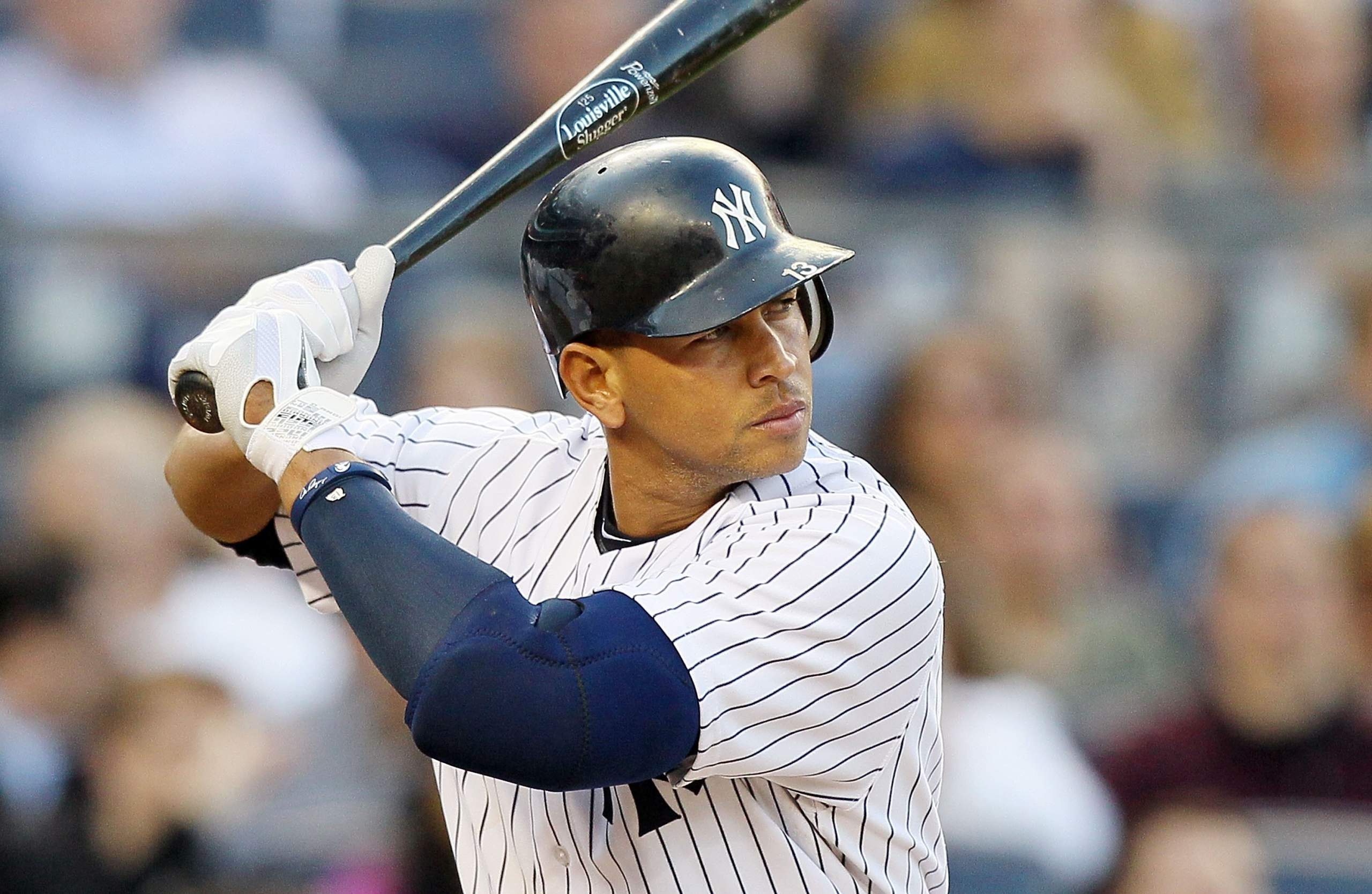 MLB Stars Who Deserve Spots in the Hall of Fame