There are many hockey fans who likely feel Milbury should be higher on this list. In all fairness, the current NHL analyst (and target of many fans’ disdain) did guide Boston to the Stanley Cup Finals in 1990, and the conference finals the next season. However, it was when Milbury took over the New York Islanders in 1995 that things got bad. The Isles were not close to becoming a playoff team under Milbury, who bounced between coaching and the general manager role. In all, Milbury had a 146-160-45 record as an NHL head coach. 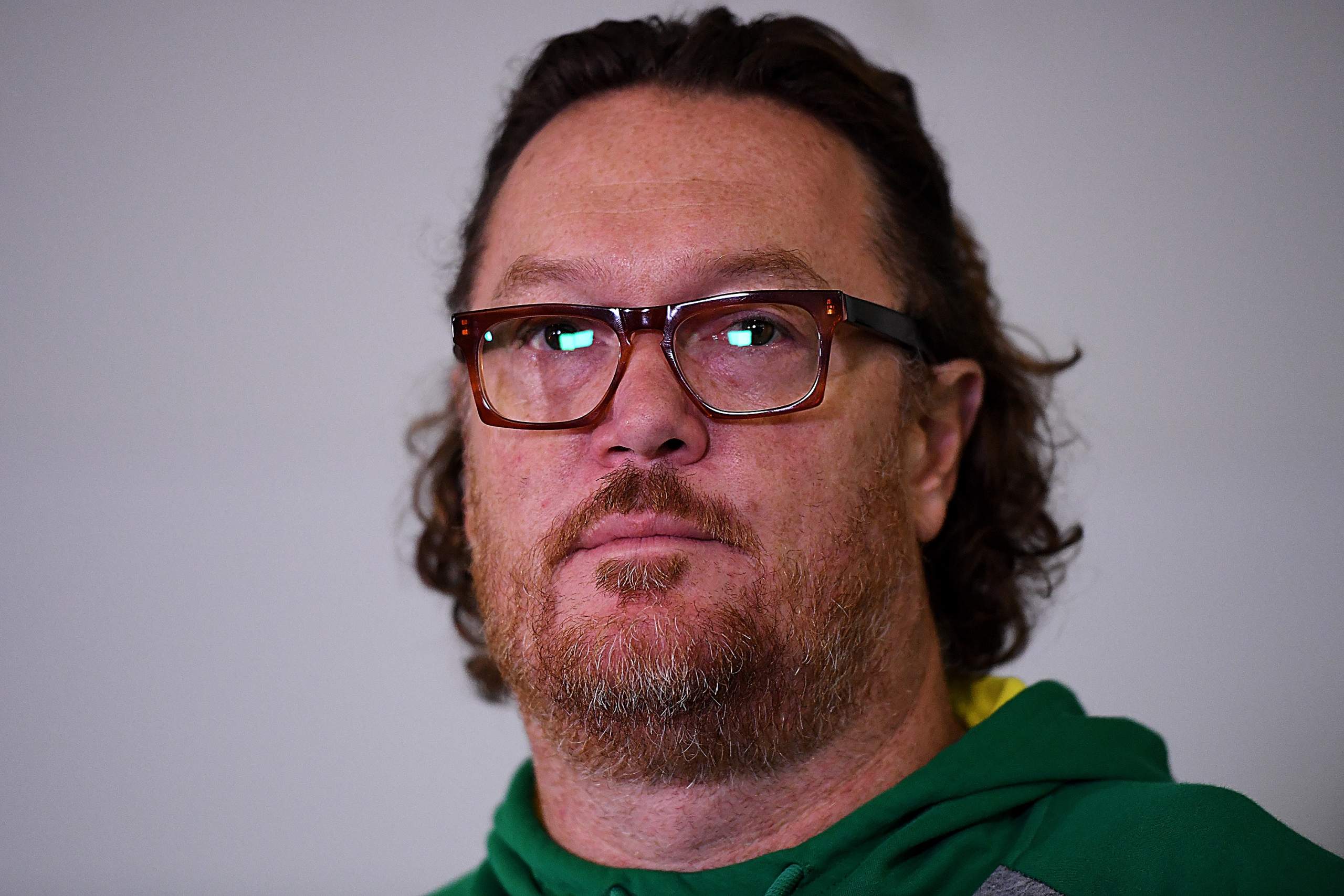 23 Teammates of Michael Jordan: Where Are They Now?