The life of a scrambling quarterback can be volatile. Most coaches would prefer that their prized possession stay out of harm’s way. With that said, there are instances where teams have stellar athletes at the quarterback position. Griffin dazzled during his rookie year with the Redskins. His track speed was buoyed by a strong and accurate throwing arm.

The former Baylor QB had the Redskins in the playoffs in Year 1, and was perceived to serve as the team’s franchise player for years to come. One knee injury later, and Griffin was zapped of his athleticism and confidence. He’s struggled to ever fully-regain a starting job since, and has been on and off the disabled list for the majority of his career. 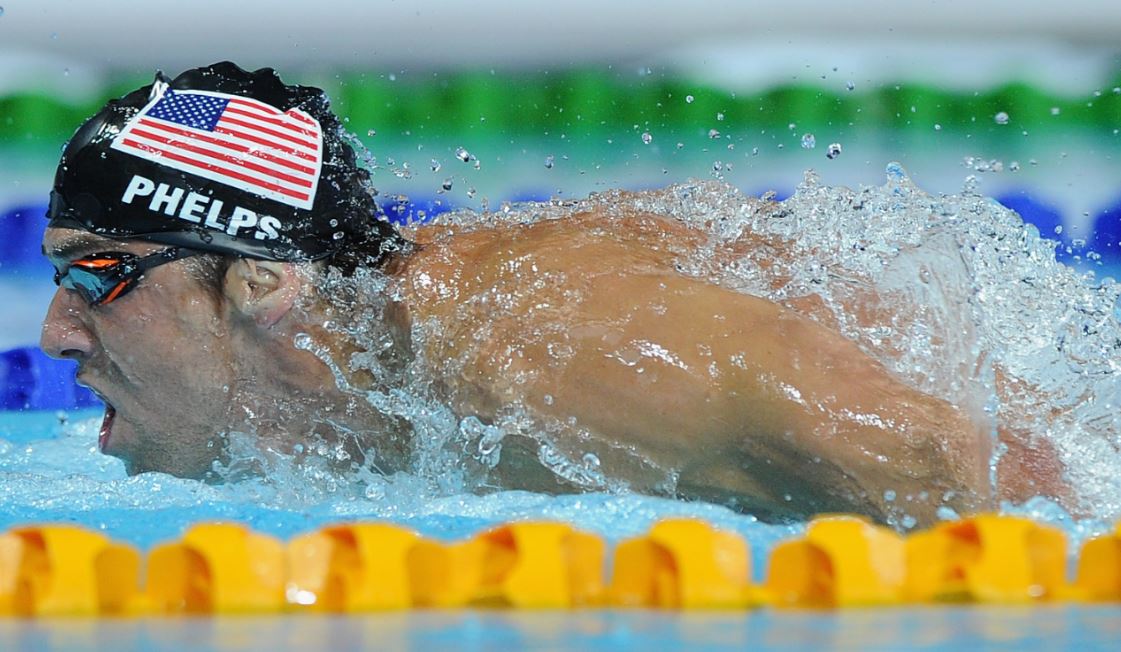 RANKED: The 20 Greatest Athletes Of All-Time