Steffen didn’t participate in this last (June) window, as he was dealing with reported family issues. His play for the national team has been volatile, at best. We recognize his talents as an athlete/being able to play the ball with his feet. However, the lack of match time with City has led to Steffen being a bit rusty in net. He’s flailed a few times on crosses, and frequently seems to be out of position. Though it appears as if he could use a loan, all reports are indicating that the talented keeper is going to stay at City. We’ll see how that impacts his standing as the possible No. 1 with the national team. 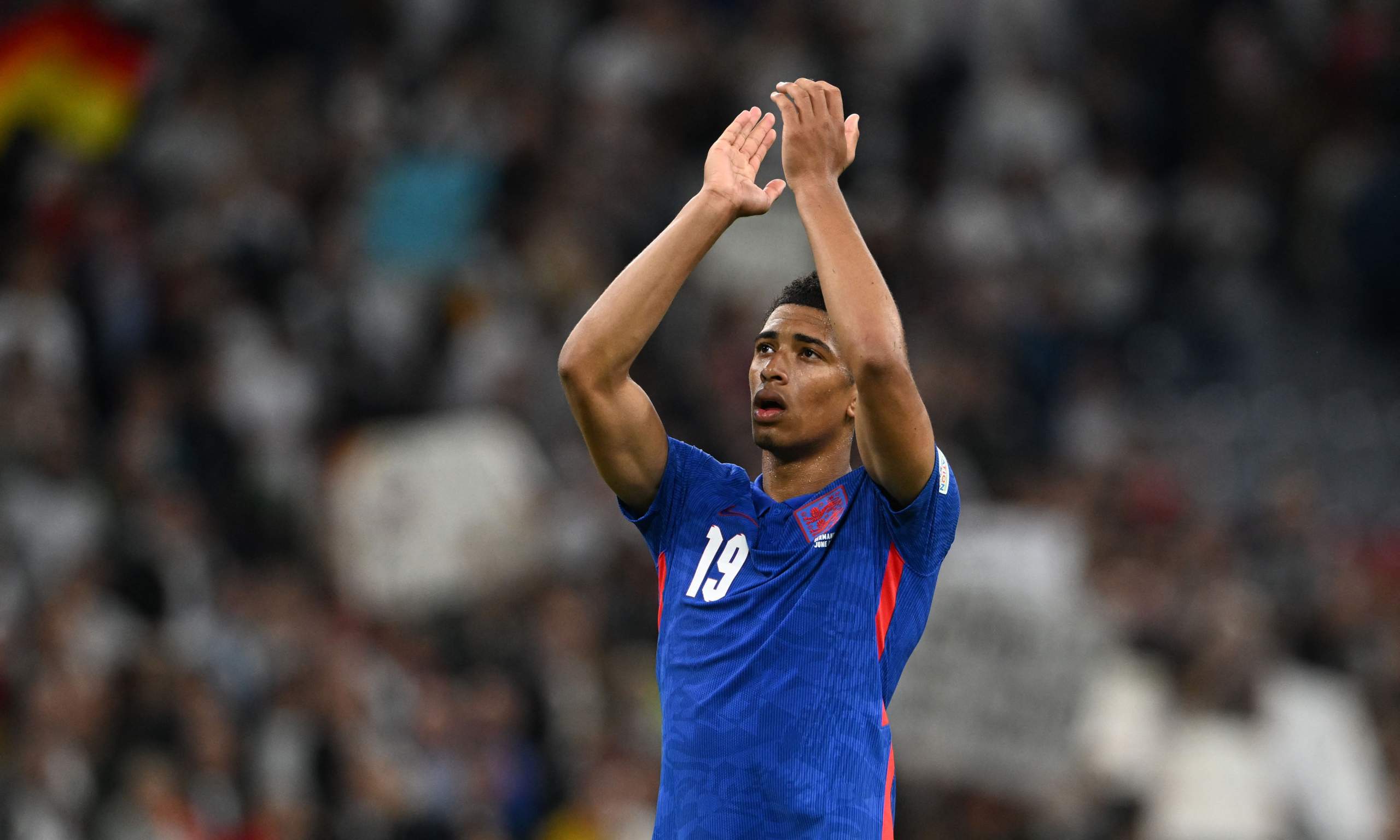