It is no surprise that Brandi Runnels (Rhodes) is a powerful presence in the ring today. After trying her hand in competitive figure skating for well over a decade, Rhodes set her eyes on a career in journalism. Rhodes earned a degree from the University of Michigan, and later earned a Master’s in broadcast journalism from the University of Miami. Upon graduating, Brandi spent nearly four years with the WWE. A few years after both Brandi and her husband Cody left the wrestling juggernaut, Brandi became the Chief Brand Officer of All Elite Wrestling — a new wrestling promotion co-founded by Cody, with aspirations of challenging the WWE for wrestling supremacy. 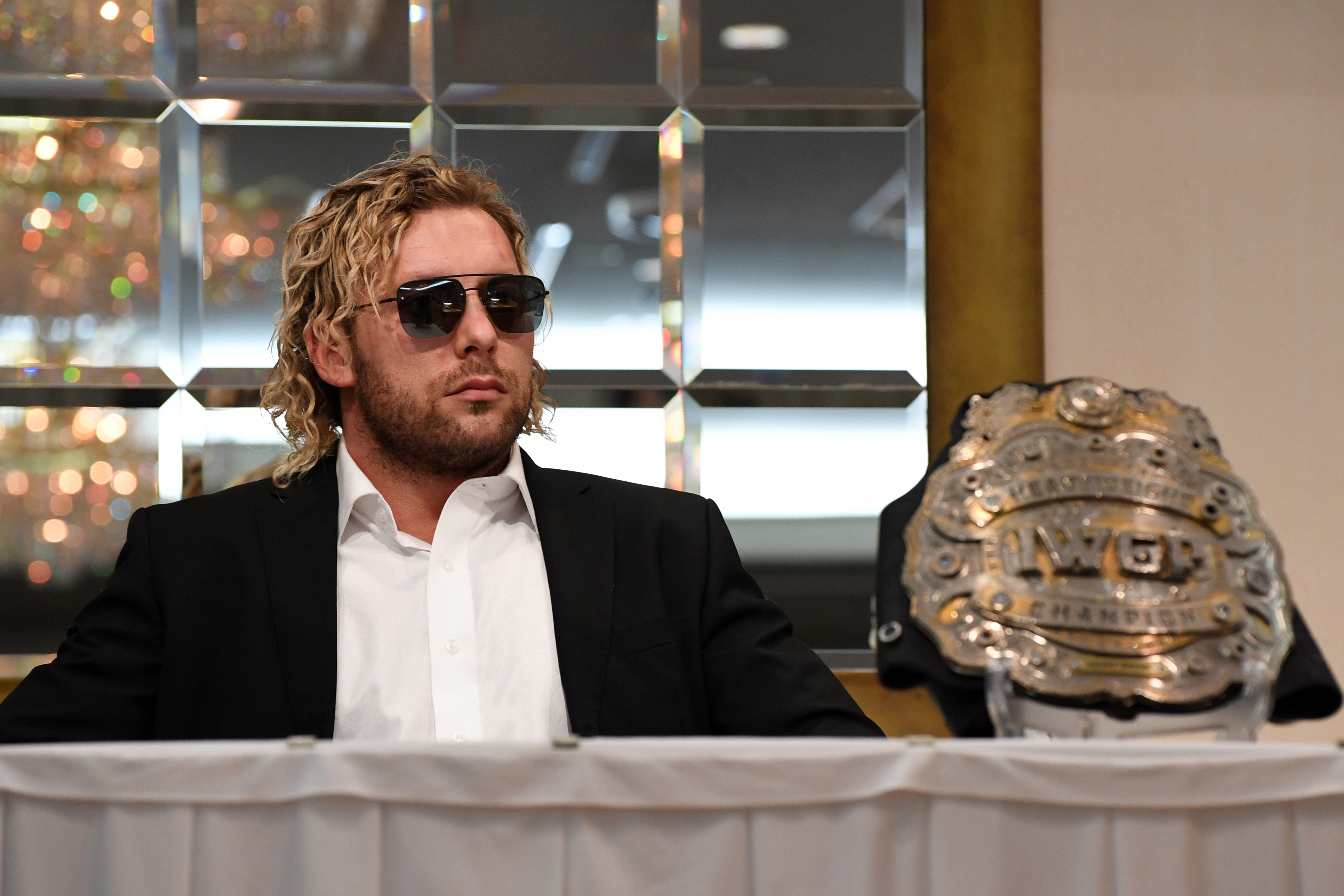