When it comes to golf, only one man has his name mentioned in the same breath as Tiger Woods. That man is Jack Nicklaus. Nicklaus’ 18 Major victories are the most all-time — three more than Woods — resulting in The Golden Bear being a true sports legend. Famously, Nicklaus won the Masters six times. In 1965, Nicklaus captured his second green jacket following a historic weekend. The Golden Bear shot 17 under par — winning the tournament by nine strokes. Nicklaus’ score of -17 remained the best ever at the Masters until Woods shot -18 in 1997. In 2020, Dustin Johnson set a new record with a score of -20. 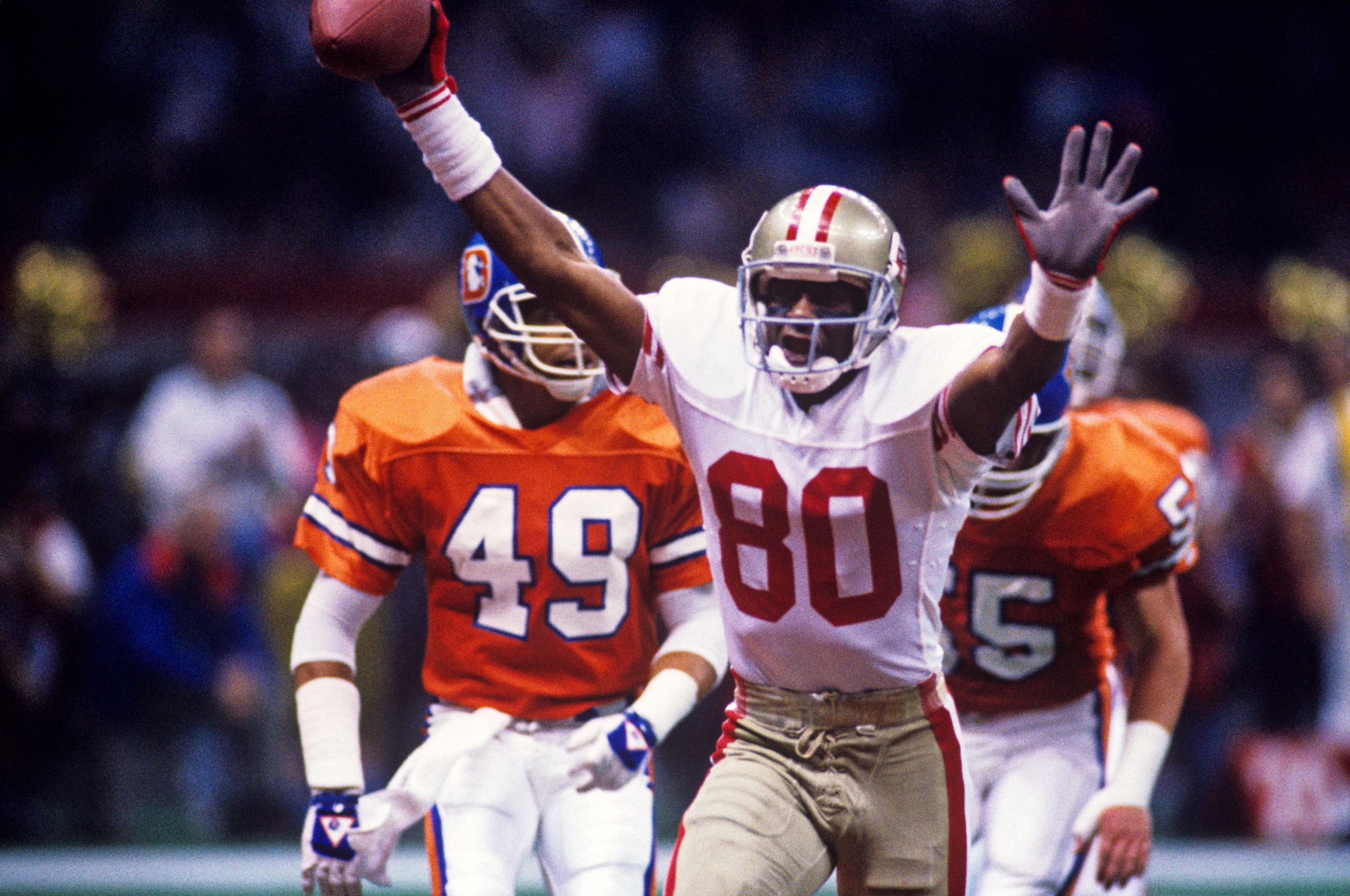