Somebody has to be the first. In the case of collegiate athletes signing NIL deals, Antwan Owens got the ball rolling quickly. On midnight of July 1, Owens celebrated an endorsement deal with 3 Kings Grooming — a Black-owned hair product company — making him the first D1 athlete to sign an NIL deal. Hundreds of deals from other players soon followed as college athletes across the nation celebrated the welcomed change.

The amount of money Owens received in this particular deal is unclear. Of course, it’s not overly important to know how much the former Georgia Tech rusher is set to make. What’s important is that the announcement signaled the start of student athletes being paid their worth. Owens will be the answer to trivia questions for the remainder of history. 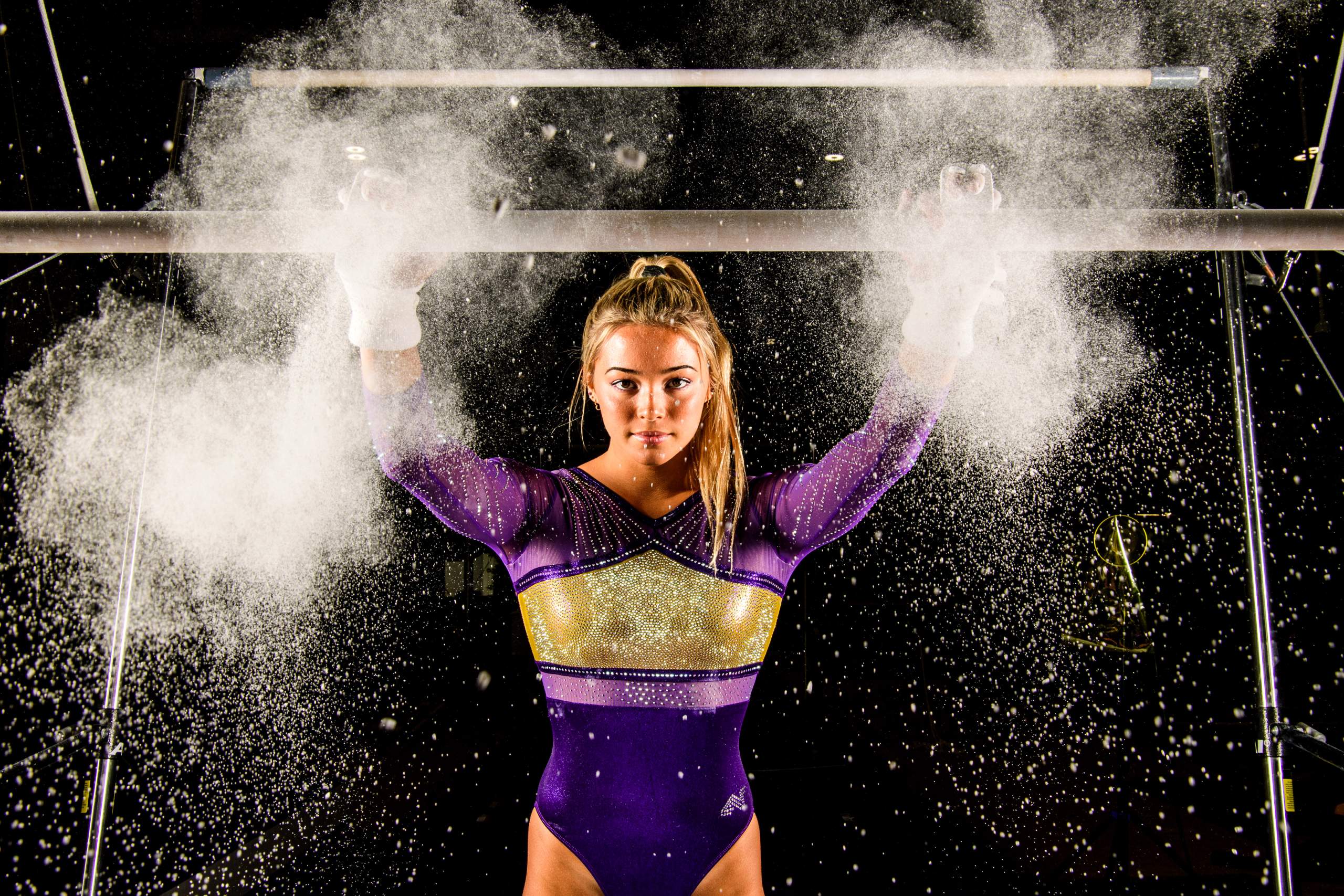 This Collegiate Gymnast Is Changing The Sport Forever