With NFL teams looking to pass more and more, it’s becoming increasingly difficult for running backs to dominate games like they once did. LaDainian Tomlinson was among the league’s best from the moment he entered the league in 2001. With that said, he stamped his name in the record books with a historic 2006 campaign.

In that season, Tomlinson was unstoppable on the ground as he rushed for 1,815 and a record-breaking 28 rushing touchdowns. The longtime Charger added three receiving touchdowns to run his scoring total to 31, a mark which passed the previous record — 28 by Shaun Alexander — which was set the previous season. 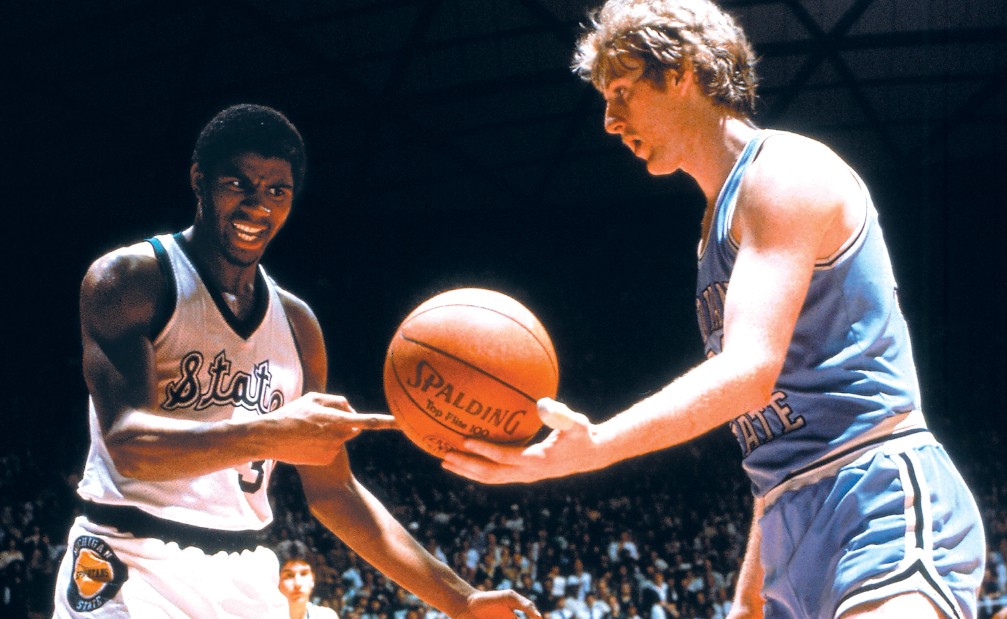