Muhammad played 14 seasons in the NFL, with the Carolina Panthers and also the Chicago Bears. After his playing days ended and he dabbled as an NFL analyst and television host, “Moose” helped start a private equity firm – for which he became managing director. Muhammad is also an active philanthropist, most notably founding “The M2 Foundation for Kids.” 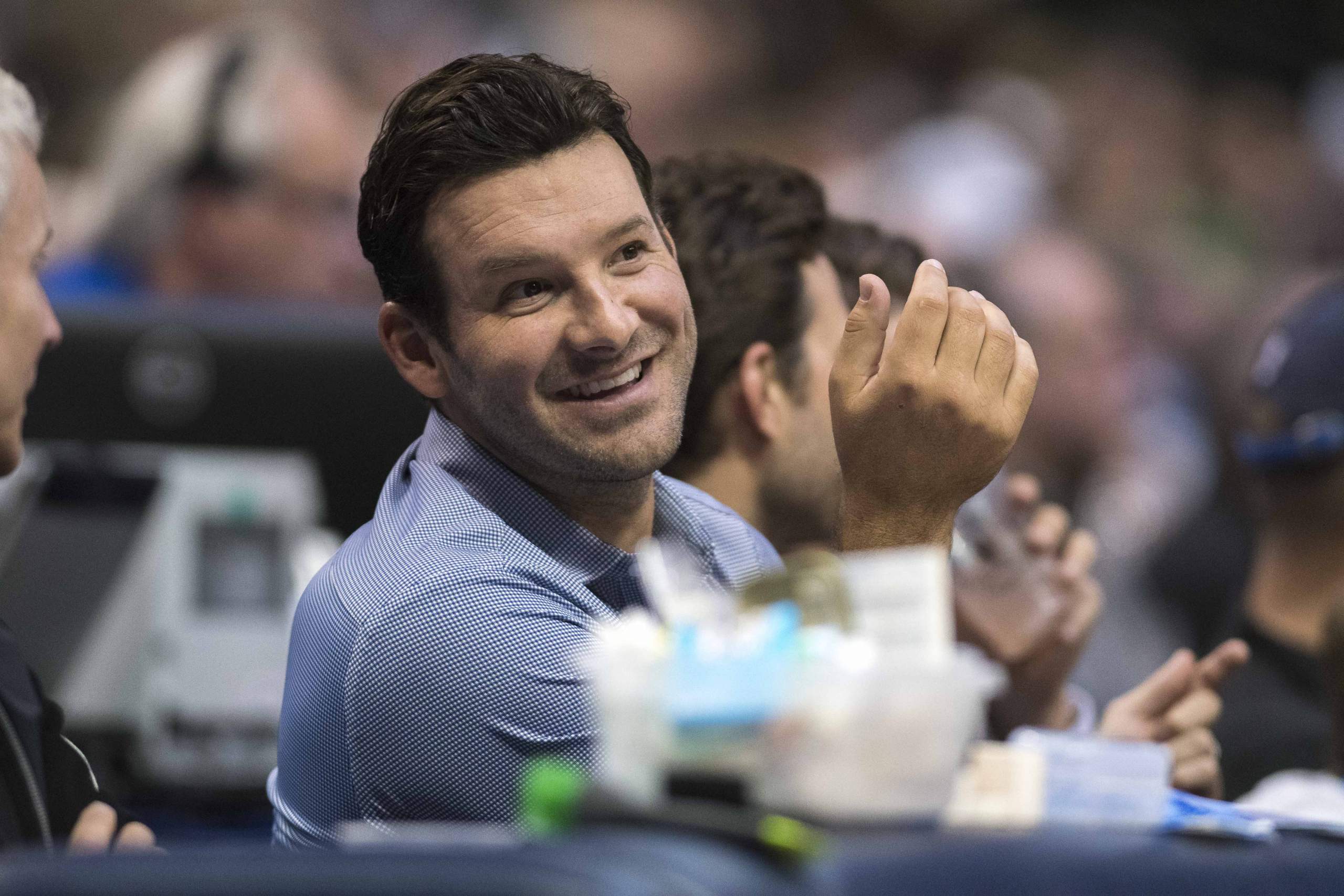