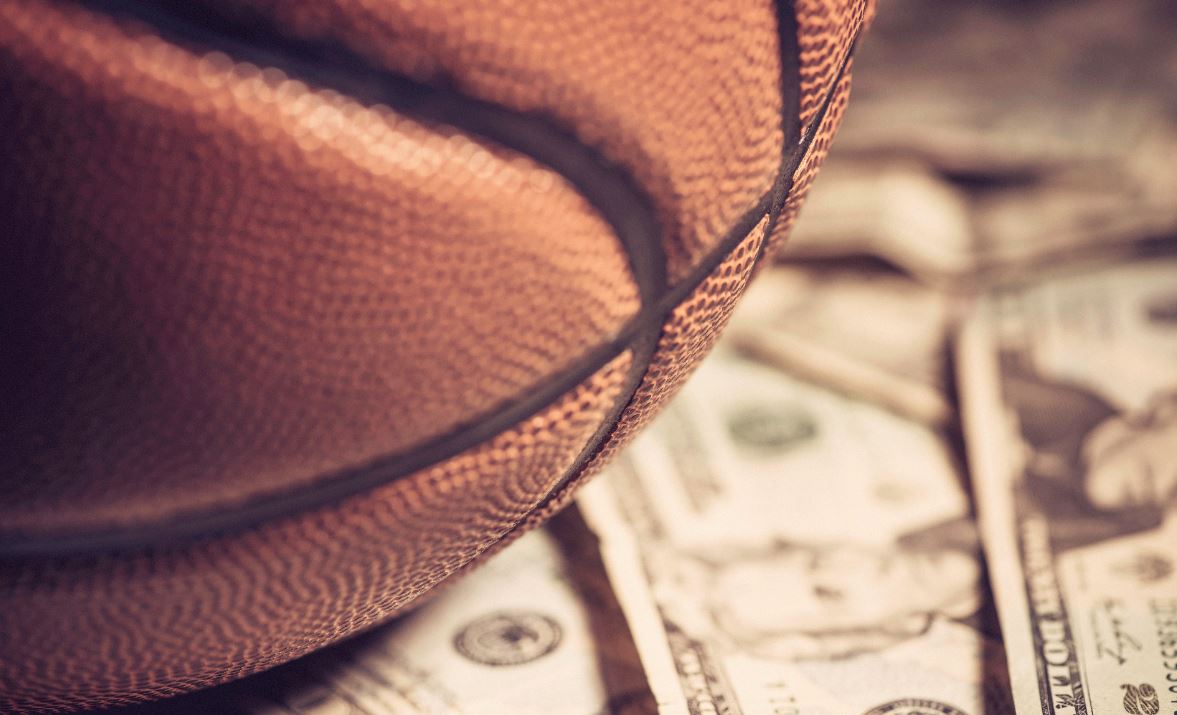 Earlier this month, the United States Supreme Court struck down a federal law that prevented legal sports betting in 46 states. By dismantling the Professional and Amateur Sports Protection Act, enacted in 1992 under the Bush administration, every state can now create their own structure for betting on collegiate and professional sports. The case that brought forth this change, Murphy v. NCAA, stems from New Jersey governor Philip D. Murphy’s desire to open sports books in his state. This stems from his predecessor, Chris Christie, who pushed sports betting as a way to revitalize the state’s struggling Atlantic City Casinos.

As it stands, anyone with a credit card can easily place bets on many websites with foreign roots, but risk fraud and identity theft while doing it. The question online is the same as it has always been with bookies: where is that money really coming from, and how can you forcefully collect it if need be? This ruling gives states the power to create a safer and taxable alternative.

Frequently used websites like Bovada.com and mybookie.ag will now compete with state-supported gambling options, creating revenue that local governments can stake a claim to. Instead of an online industry supported by offshore accounts, where making a bet can be a bet in itself, wagering on sports is expected to localize and – by extension – normalize, once regulatory legislation is passed.

This ruling gives states the potential to eliminate these sketchier options and replace them with state-specific alternatives. Casinos will update their lottery machines and structure to that of current legal sports betting states Nevada, Delaware, Montana, and Oregon.

Delaware is leading the race in this regard, as legalized sports wagering will officially open on June 5th at 1:30 pm at three Delaware locations: Delaware Park, Dover Downs Hotel & Casino and Harrington Raceway Casino. The Diamond State is so eager to attract bettors that they have even created a “how to bet” guide which can be found here.

Corner stores that sell scratch-offs and Mega Millions tickets will have machines that let you put 20 down on the 49ers. Perhaps the sports betting parlors that can be found in Europe will be replicated in America.

While states like Illinois and Michigan (and New Jersey of course) are rushing to put legislation in place, plenty of hurdles exist before all Americans can bet on sports legally in such a casual fashion.

For example, language in Michigan’s H 4926 bill that allows for state taxes on online gaming and sports betting at commercial casinos doesn’t include the same protection from a potential federal sports betting ban or adjustment for Indian Nation casinos. As sovereign nations, casinos on reservations are subject to federal law. They’re not so keen on supporting legislation that would offer a clear advantage for their competitors.

Brandt Iden, the Michigan representative leading the charge on getting this bill passed through the House of Representatives, explained to Online Poker Report, “what tribes want is that if the federal government says they are not allowed, the commercial casinos cease from online gaming as well. The reality of it is, there isn’t a lot I can put in there to ease that concern. There isn’t a statute I can put in place to resolve your problem if you’re a sovereign nation that answers to the federal government.”

Even if the Indian Nation’s crucial support is attained, the bill must still pass through the state House and Senate. The Supreme Court’s decision may have cleared a path for sports betting, but there remains an untraveled road ahead for these newly able states.

For now, those looking to bet on sports can see a locally based future, but can’t bet through a state-sponsored solution until their state passes legislation. Additionally, the door remains open for the leagues and NCAA to push for a federal ban on sports betting, or a structure that cuts them a more favorable piece of the pie at either the national or state level.

These leagues are why the Professional and Amateur Sports Protection Act existed in the first place, as the sports governing bodies wanted control of the integrity of their games and the resulting profits. Surely they’ll be adjusting to an increasingly open sports betting landscape.

In 2014, NBA Commissioner Adam Silver wrote an op-ed in the New York Times supporting the federal government’s prospective role in legalizing and regulating sports betting. NBA senior vice president and assistant general counsel Dan Spillane advocated for 1% of all sports bets to be paid to each league in a January 2018 statement to the New York Senate Standing Committee on Racing, Gaming, and Wagering, according to Jeff Zillgitt of USA Today.

“It will increase interest, it will add to what happens in our arena and in stadiums. It will increase the viewership for our biggest customers online and on TV,” Cuban said.

As for the players, ESPN’s Brian Windhorst reported that if the NBA is able to secure revenue, either through federal regulations or deals with state legislatures, it would be counted as “basketball-related income.” Under the collective bargaining agreement, the players would receive 50%.

This is the structure, along with the anti-tampering methods already in place, the league believes would protect the integrity of the game. If everyone gets a proper cut, they’re less likely to take money to throw a game or allow bets to influence the sport beyond increased revenue.

This brings forth the issue of the NCAA’s amateurism. If betting on college sports eventually is legalized and popularized, lots of money will be changing hands. While professional leagues can add money to the salaries of their employees, that option doesn’t exist for student-athletes.

The NCAA has a hard enough time pursuing the purity of the recruiting process, making sure no student-athlete is compensated for their decision to attend a certain school. The money from massive apparel deals, television contracts and the images and likenesses of student-athletes is all currently filtered through the NCAA and its member universities.

How will they be able to filter betting revenue and maintain their student-athletes’ interest in a fair outcome? A professional athlete making a six or seven figure salary is less likely to risk it all over some cash from an outside source that’s placed a bet. But a college kid, with a meal plan and a per diem that’s nowhere near a professional salary, might be more inclined to influence the result for an immediate big-money bonus.

By striking down PASPA, the federal government gave way to the sports betting train. How it will stay on track and who gets to climb aboard remains to be seen and will differ between states. The line for tickets will be populated by everyone from league officials and senators, to serial gamblers and collegiate athletic directors, each wanting the best seat in the richest car before it rolls out of the station.

You can bet on that. 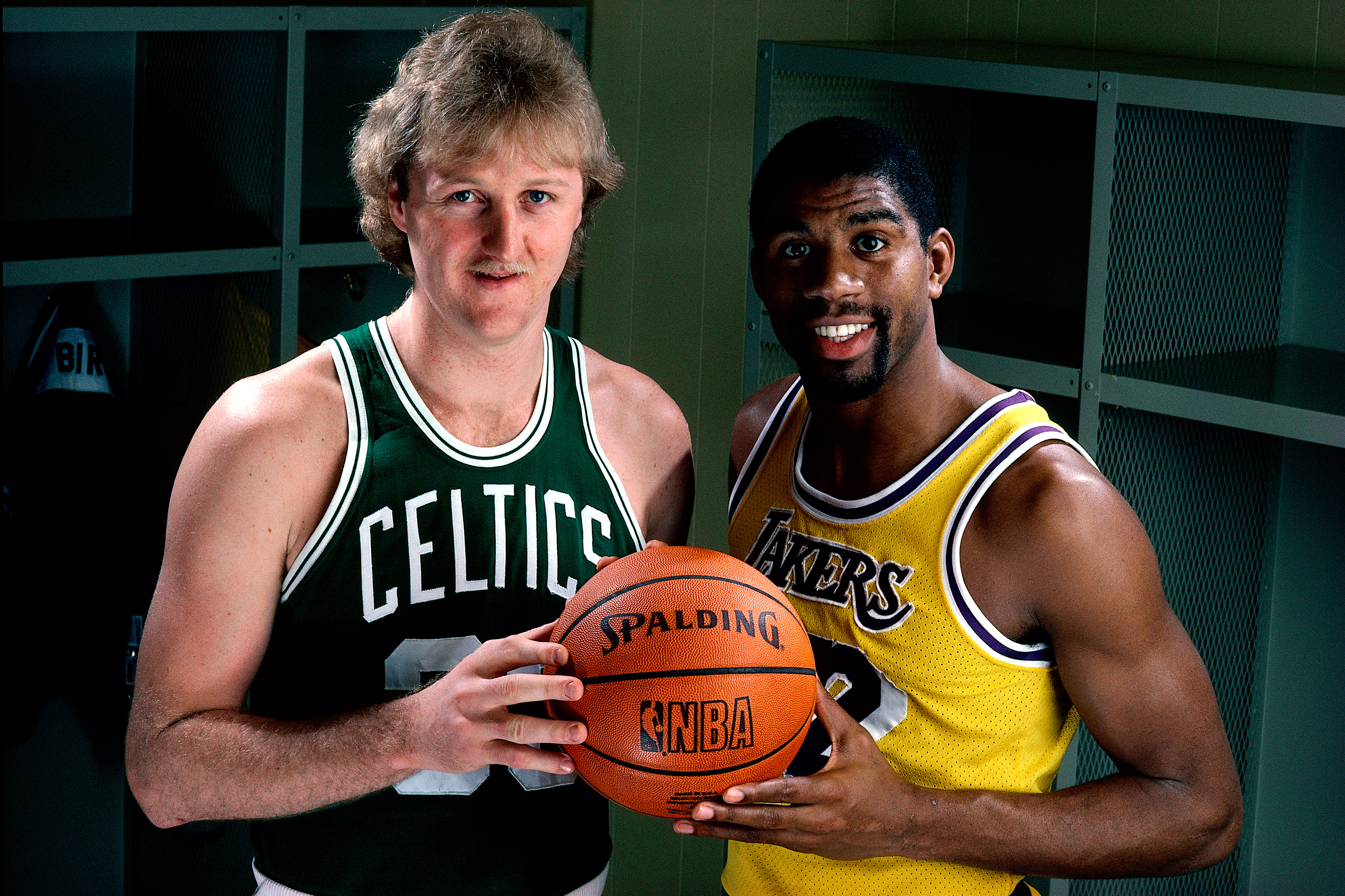 RANKED: The 37 Best Sports Rivalries In The World