The Hall of Fame is often reserved for the best players of all-time, only sustained excellence results in immortality. When it comes to Pete Rose, his on-field performance more than justifies a spot in Cooperstown. Rose is baseball’s all-time hit leader, won an MVP, three World Series titles, and was selected to 17 All-Star Games.

However, Rose has a lifetime ban from baseball. Rose was banned from baseball after he allegedly bet on MLB games — including games which he managed for the Reds. On the field, Rose was ruthless in his greatness. In the 1970 All-Star Game, Rose famously bulldozed catcher Ray Fosse to score the winning run — separating and fracturing Fosse’s shoulder in the process. 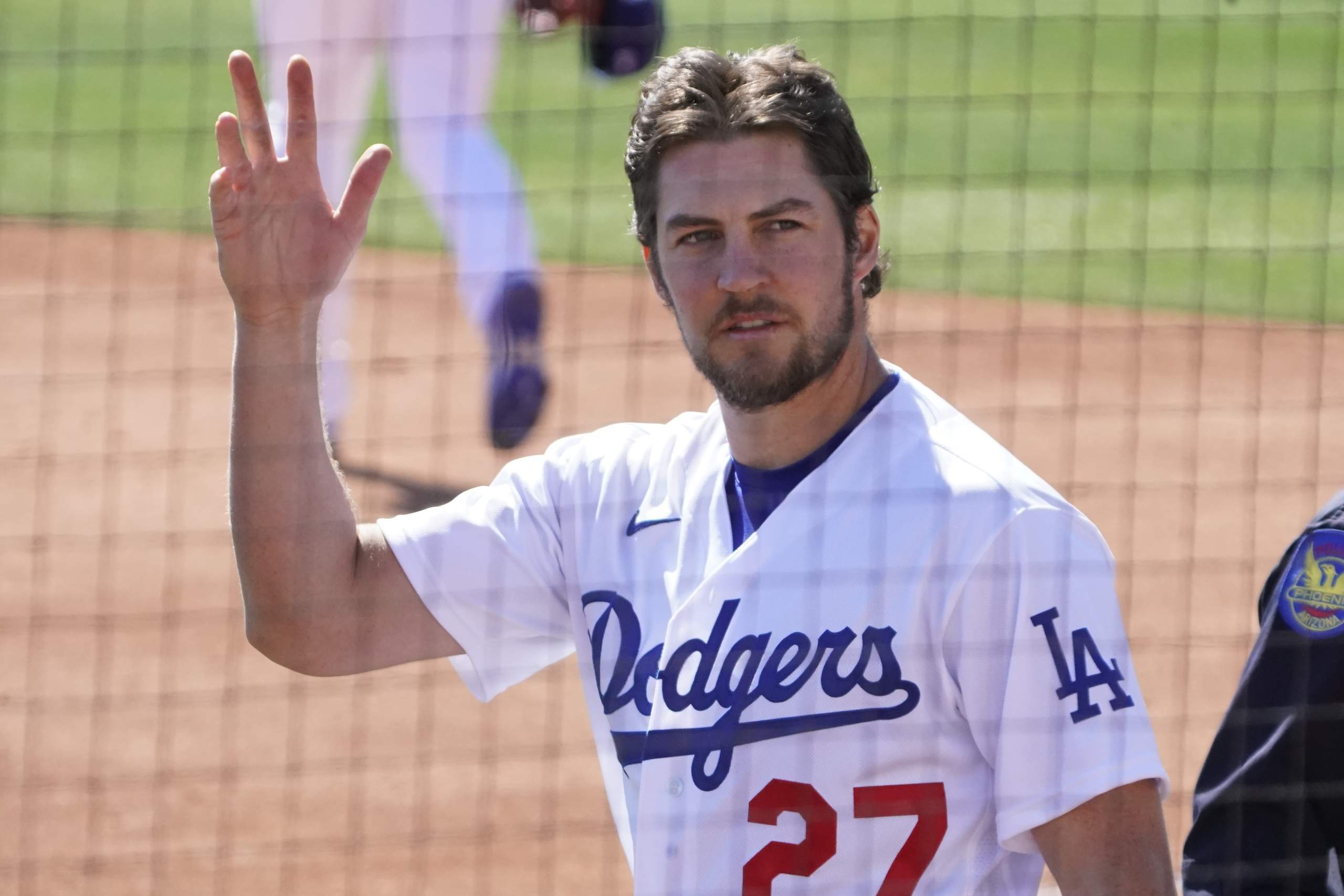