Mass transitions are never easy — particularly when it comes to an entire franchise/institution.

When expectations are increased, there’s a general expectancy in which winning must be attained. Patience has a way of being thrown out the window. Tangible results — rather than minor signs of life — normally are used as barometers for success.

The United States Men’s National Team is currently in the midst of a massive overhaul. The ‘old guard’ has been largely jettisoned out in favor of a younger crop of players. It looks like Columbus Crew head coach Gregg Berhalter will take over the managerial role (though that hasn’t officially happened just yet). The last few months have seen younger squads somewhat struggle against big competition (Brazil, Colombia, Peru).

Since opting for a younger group in November of 2017, the USMNT has gone 2-4-4. This isn’t exactly great by any stretch of the imagination. However, we’ve seen enough signs to indicate real growth within the pool. With all eyes towards Qatar in 2022, it appears as if the youth movement is starting to pay off.

We’ll go down position-by-position to illustrate the results of these recent friendlies:

Zack Steffen did nothing to lose his grip as the first choice ‘keeper. He’s easily the most talented option. At only 23 years old, Steffen is just scratching the surface on how good he could be (though a move to Europe would expedite his growth even more). The bigger issue is finding a capable No. 2 behind Steffen. Bill Hamid, Alex Bono, Brad Guzan, Ethan Horvath, and William Yarbrough will all be vying for that role.

The center-back pairing of Matt Miazga and John Brooks appears to be rock solid. Both are great in the air, and also offer something when it comes to distributing the ball from the back. One revelation has been central defender Aaron Long. Long — a member of the New York Red Bulls — looked highly composed versus Peru. He was good on the ball, and tracked back quite well with his pace.

The outside backs, however, were a bit worrisome. Despite being a weekly starter in the EPL, DeAndre Yedlin continues to be prone to mental errors. He was a main reason for Peru equalizing late in the match on Tuesday evening. Antonee Robinson is plagued by many of the same issues. Both Yedlin and Robinson are fantastic athletes. Each excels when tasked with going forward. However, there have been problems in terms of position on the defensive end. Reggie Cannon — a 20-year-old from FC Dallas — acquitted himself quite nicely versus Peru. Cannon is now squarely in the mix to become Yedlin’s primary backup at right back. If he continues to perform at a high clip, he could push Yedlin for the starting gig.

We didn’t really get a chance to see the preferred central midfield pairing over the last few matches. Christian Pulisic, Weston McKennie, and Tyler Adams all would be first choice selections. However, this did open the door for other alignments — and thus a look at other personnel.

There’s one absolute we can unequivocally say: Wil Trapp is not capable of playing at this level. He may be a decent MLS player, but he’s way in over his head whilst playing in international competition. Trapp is small, slow, and struggles in breaking up opposing counter attacks as the final piece in front of a back four. Tim Weah continues to be a dynamic player from a wide position. We’d like to see him up front as a true striker. However, his ability to utilize his pace in open areas is something generally lacking within the pool. His product on passes within the final third also appears to be much better. We also got a look at two European-based wingers in Kenny Saief and Jonathan Amon. Saief has positional versatility as a winger, an outside back, and as a central player. He’s not the fastest player in the world — an aspect which was exploited in the Colombia match. Saief’s struggles defensively put Robinson under a large amount of pressure. However, few match Saief’s ability from a technical standpoint. It may make sense to slot Saief centrally in order to create for others (particularly in a 4-2-3-1 alignment).

Amon was raw — though showed why so many are high on him. The Denmark-based player showcased sublime pace. He’s not afraid to run at opposing defenders. As we saw versus Peru, Amon helps immensely in stretching the field. At only 19 years old, expect him to be a fixture on the national team for a long time.

Without McKennie and Adams, we got to see both Marky Delgado and Kellyn Acosta in extended cameos. Delgado enjoys being on the ball and linking up with teammates. Acosta is a dynamic athlete, and one which can wear a ton of different hats. At the very least, both figure to be on the shortlist for call-ups in the future.

Josh Sargent is the best striker in the entire pool. Yes, the 18-year-old has yet to make an official appearance for Werder Bremen. His experience level pales in comparison to the likes of Jozy Altidore and Bobby Wood. We don’t particularly care at this point. Without a doubt, Sargent’s been the most dangerous player for the USMNT over the last calendar year (and that includes Pulisic). Against Peru, Sargent put on a clinic. He held the ball up exceptionally well in possession. The St. Louis native connected with teammates, and thus helped in building rhythm. His goal off a set piece looked both effortless and clinical.

There are rumblings he’s set to make his first Bundesliga appearance sooner than later. If his production with the Bremen U23s is any indication (six goals, two assists in 10 appearances), Sargent is primed to snag more than a handful of goals on the highest level of German soccer. In the process, he’ll separate himself from any other competitors on the national team. 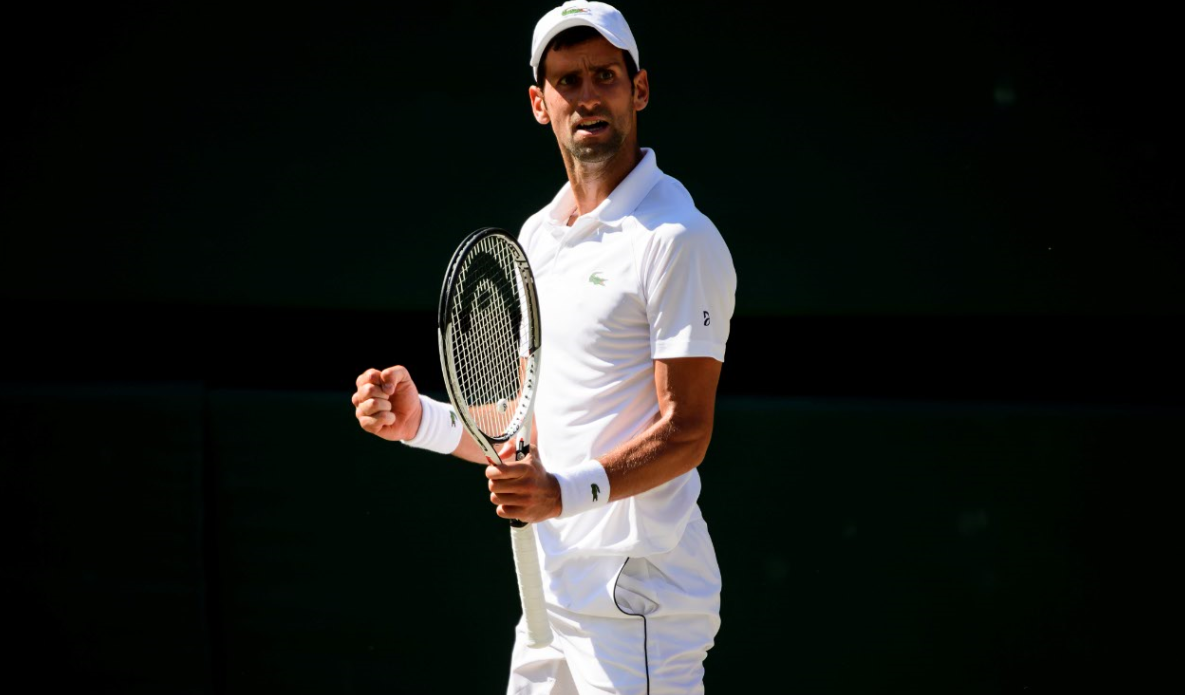