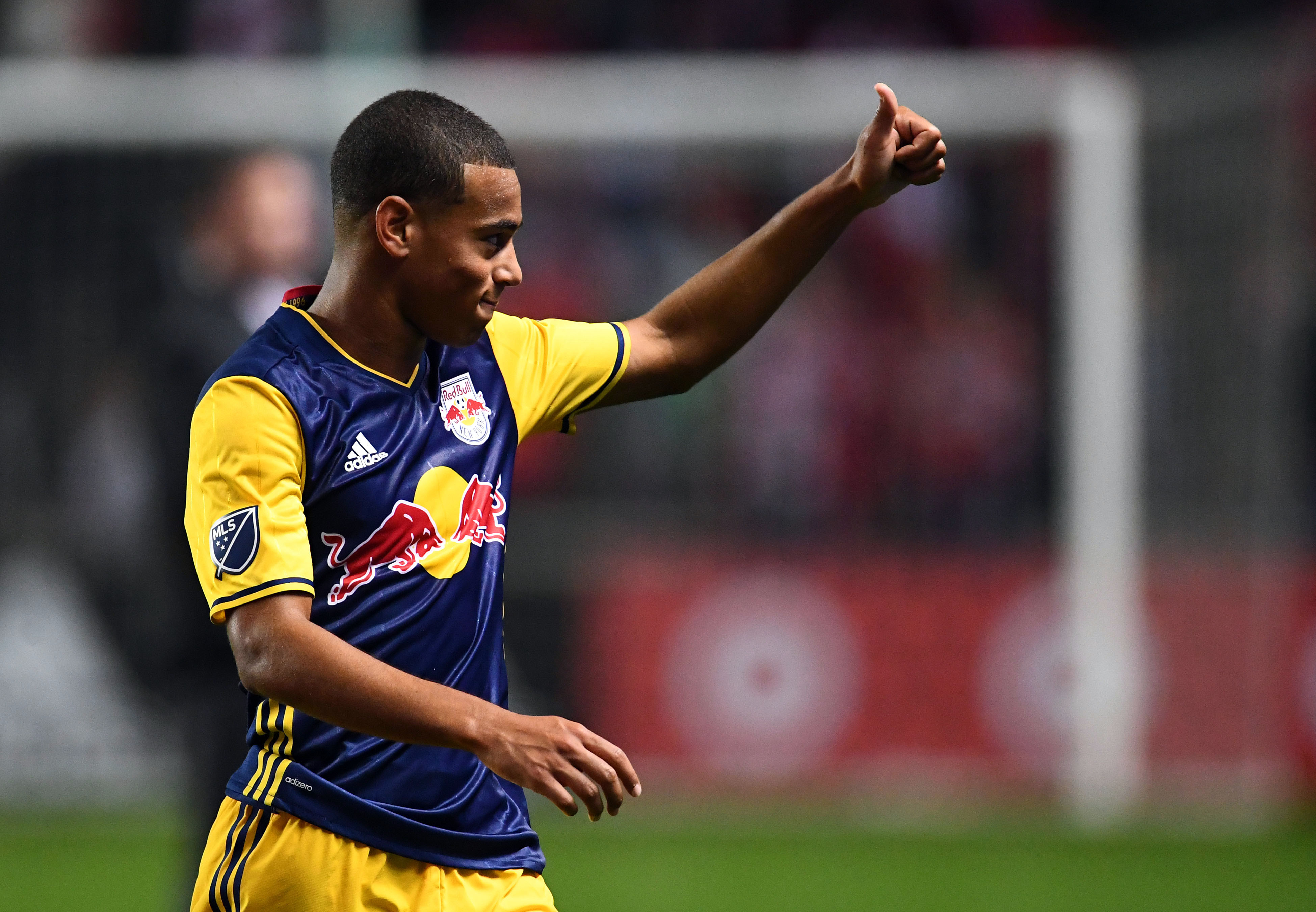 While Tuesday’s 1-1 draw versus Portugal held nothing in the way of significance, the United States Men’s National Team can take some positivity away from the result.

For one, there’s the angle of perception. Portugal — currently ranked No. 3 in the World by FIFA — has recently been in spectacular form. There’s tons of momentum emanating from the Euro 2016 title. Many of the younger players on the side are starting to make strides for their respective clubs. Though Portugal was not at full strength, the United States appeared to dominate large stretches of the match against established European talent. All in all, this is a positive.

The average age of the United States’ starting XI was just under 25 years of age. Two 18 year olds — Tyler Adams and Weston McKennie — helped to make up the spine of the team. Starting goalkeeper Ethan Horvath is only 22 — as is starting centreback Matt Miazga and midfielder Kellyn Acosta.

Adams and McKennie were two of the livelier players on the pitch. Though he played somewhat out of position out on the wing, Adams showed a real willingness to take players on. He plays the game with a dogged sense of determination — something the toothless midfield failed to exhibit in the embarrassing World Cup qualifying loss to Trinidad & Tobago. Adams nearly scored before Portugal keeper Beto beautifully parried his header away with a sprawling save.

McKennie repeatedly demonstrated why he’s the highest-regarded prospect in the pool not named Christian Pulisic. He showed composure with the ball at his feet. McKennie also worked tirelessly to shut down potential channels for the Portuguese side to exploit. Lastly, he showcased his offensive skills with this brilliant finish:

A glimpse into the future 👀@WMckennie becomes 3rd youngest #USMNT player to score in his first cap! pic.twitter.com/If9MSLv47R

Miazga’s performance was also quite good. After failing to break into the Chelsea first team (which isn’t easy to do), he was loaned to Dutch first division side Vitesse. He immediately garnered a starting spot in the back — and ultimately helped the team win the KNVB Cup (which is the first bit of hardware in the club’s 125-year history).

In this contest, he looked immensely mature. Miazga is comfortable with the ball in possession. Using either foot, he was more than capable of playing the ball out of the back. He communicated well with the rest of his back line, and marshaled things quite appropriately. Should he continue to develop at this clip, a move back to Chelsea — or perhaps to Germany — is in the cards sooner than later. A centreback pairing involving Miazga (22) and John Brooks (24) looks quite tantalizing as we look towards the future.

Acosta was highly impressive with his service on set pieces. His willingness to play as a box-to-box midfield offers the pool some nice versatility going forward. Lynden Gooch (21) was introduced later in the match. A true winger, Gooch offers truly sublime pace. He’s widely regarded as one of the faster players in all of England — regardless of level. Upon introduction, he immediately made an impact — whipping in crosses and beating defenders out near the touchline. He’ll need to figure his club situation out sooner than later — as Sunderland currently sits dead-last in the English Championship (second division).

The reintroduction of Danny Williams was also a welcomed sight for the club. Having fallen out of favor with both of the previous managers (Jurgen Klinsmann, Bruce Arena), Williams solidified things in the center of the park. Wearing the captain’s band, the 28-year-old plying his trade with EPL side Huddersfield Town offered much in the way of the physicality. He figures to be an integral part of the rebuilding process going forward.

Two other bright spots include forward C.J. Sapong and 19-year-old defender Cameron Carter-Vickers. Both have enjoyed recent success with their club sides. Sapong held up the ball well, and flashed good technical ability. At the very worst, he’ll be a name looked at during the domestic January camp. Carter-Vickers — a hulking centreback — acquitted himself quite nicely in what will be the first of many caps. He’s garnered considerable confidence during his current loan spell at Sheffield United (from Tottenham).

While there were many positives, the gigantic gaffe came at the hands of Horvath. On a seemingly innocuous cross into the box, the ball dipped underneath Horvath’s body and through his legs. The ball slowly trickled into the back of the net before any defender had a moment to react. It was a howler to be sure — and a play that certainly won’t boost Horvath’s shaky confidence. He lost his starting spot at Club Brugge in Belgium two weeks ago. This blunder won’t help matters much.

All in all, this was a positive performance. The team showed plenty of effort in the wake of the horrifying result last month. As it currently stands, the federation must now figure out who’s to take over the managerial position. Michael O’Neill — the current manager for Northern Ireland — is said to be a strong candidate. The matter of electing a new President is also topping the list. Many candidates have thrown their hat into the proverbial ring, and it’s anyone’s guess as to how it all will play out.

In terms of personnel, McKennie must be a core starter for this team immediately. Paired with Pulisic, the United States would have two very good building blocks to utilize as it attempts to rebuild for (gulp!) the 2022 World Cup. As the team navigates upcoming friendlies, the continued impetus should be centered around the integration of younger players.

In other words, the less of Jozy Altidore, Michael Bradley and Clint Dempsey we see, the better. 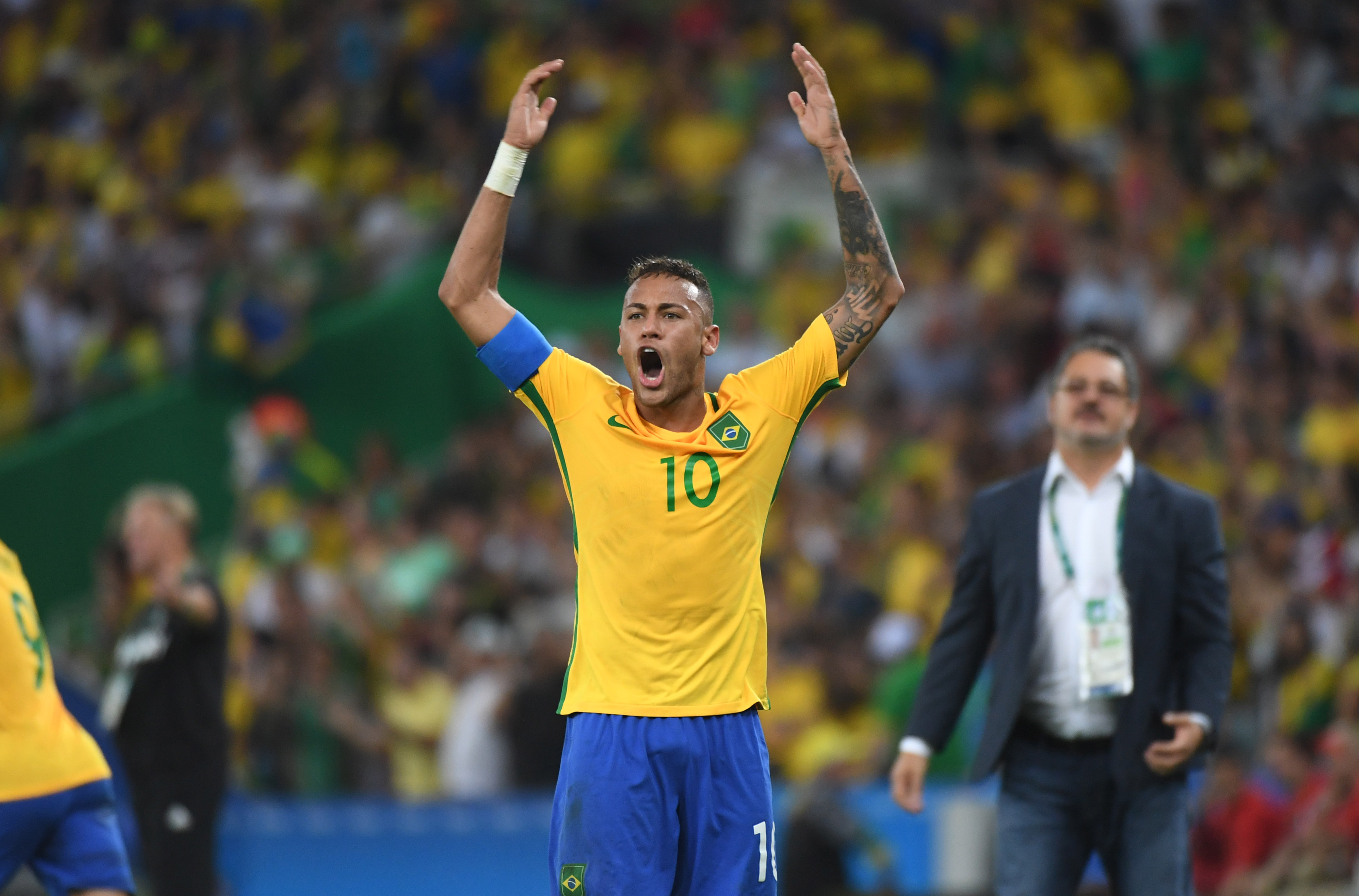 2018 World Cup Setting Up To Be Utterly Wild