Nicola Barella is a massive reason for Italy’s reemergence onto the scene in both club football and in world football. Inter’s maestro doesn’t nearly get the credit for being a fulcrum of attacking ideas and chances. During this current campaign, Barella reportedly has created a scoring opportunity for a teammate every 45.4 minutes he’s on the pitch (essentially two per match).

He’s clever with the ball — but also assertive in pushing the ball upfield. While most known as a player shuttling the ball to teammates, Barella plays with infectious energy. He also has the versatility to line up at different spots on the field — whether centrally or wide. It’s only a matter of time before he leaps to a bigger club. Barella’s class on the ball would be a perfect fit in Spain. The 18-year-old wunderkind out of Germany is the real deal. There’s not a more exciting talent in the Bundesliga to date — and one can make an argument that Wirtz is without question one of the most talented teenagers in the entire world. He’s tabulating a goal or assist roughly every 65 minutes in Bundesliga play. Wirtz’s best strength involves an ability to create chances for others.

In nine Bundesliga appearances thus far in 2021/22, Wirtz already has four goals and six assists. Germany manager Hansi Flick has taken notice, and has since capped Wirtz four times this year with the German National Team. Wirtz is a true No. 10 playing centrally — though he can also function as both a true winger and as an inverted winger (and likely as a false 9, as well). Many English clubs are rumored to be tracking his progress (Newcastle, Tottenham, Chelsea) with the hopes of signing him sooner than later. 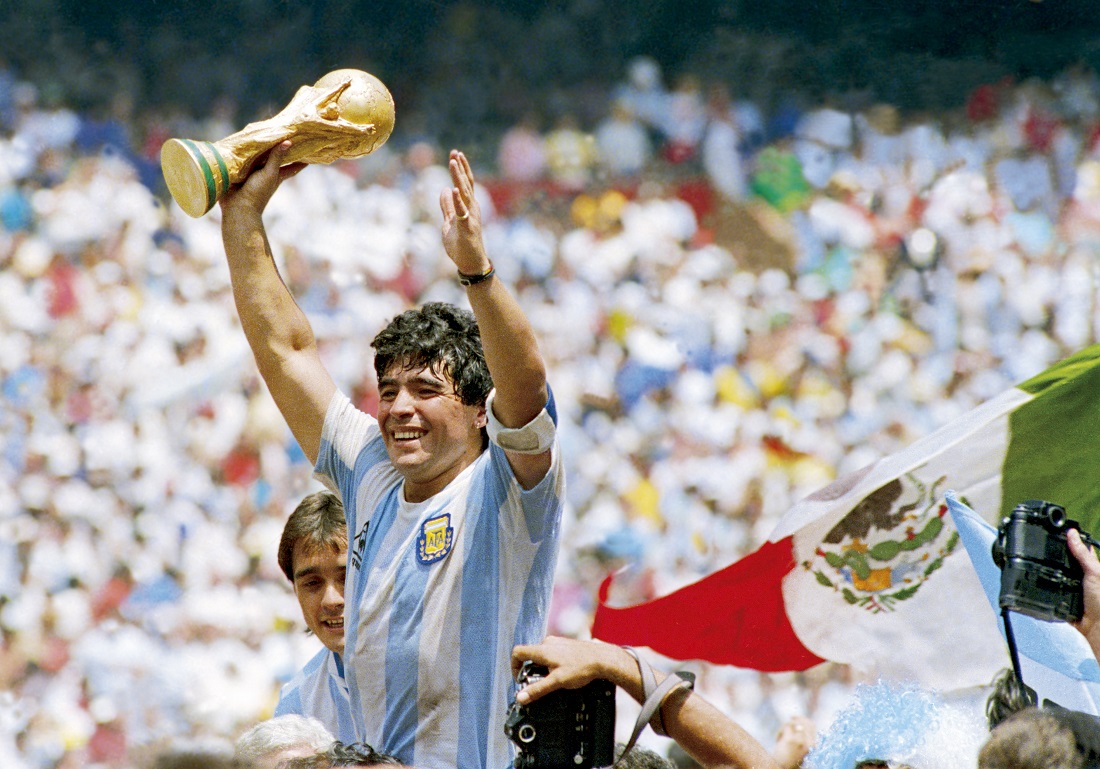