The famed phrase “Golden Generation” is often thrown about when a footballing nation appears to have a crop of very talented players (around the same age) ready to raise the expectations of those supporting the team. After not qualifying for the 2018 World Cup, the United States Men’s National Team was essentially akin to a smoldering pile of deflated dreams, over-the-hill players, and a toxic hubris. However, within the heap, supporters have found a Phoenix ready to rise from the proverbial ashes. We’re seeing an unprecedented number of young American soccer players plying their trades at big clubs. Does this translate to winning on the international stage? Not necessarily. Does it make following the national team more fun? Absolutely.

This piece will aim to look at the ever-improving player pool under the age of 25. While there are some stalwarts in an older age bracket (John Brooks, Zack Steffen, Jozy Altidore, DeAndre Yedlin, Jordan Morris), the core of this next cycle is immensely young. It won’t even hit its prime until 2026 — when the United States ironically enough is one of three hosting nations for the World Cup that year. The ranking criteria involves a number of elements — including significance to the team currently, potential value down the line, and also each player’s trajectory.

Note: Dual-Nationals representing other countries/ones that haven’t committed to the United States have not been included (such as Efra Alvarez, Folarin Balogun, Malik Tillman, Yunus Musah) 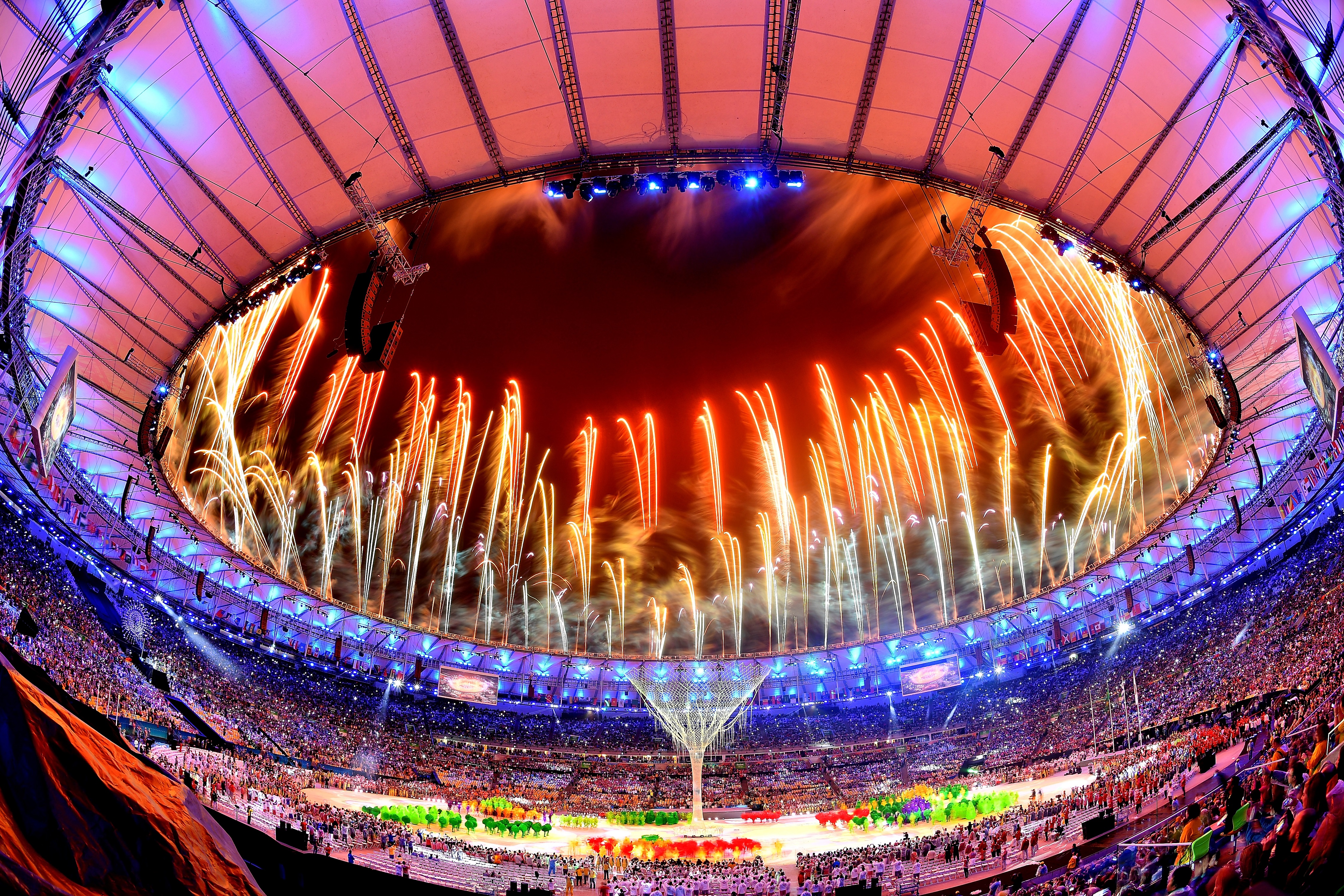