The tricky Belgian winger has been one of the best players in Serie A for the last few seasons. Mertens is a highly adaptable and malleable player. He’s excellent when tucking in behind the target striker. From there, his quickness and unabated pace takes over. Duly, Mertens can play out on the wing — where he can attack opponents relentlessly. The 31-year-old already has eight goals and six assists early in the current campaign for Napoli. Who would’ve thought tiny Slovenia would be able to develop a world class keeper? Oblak came out of nowhere to become an elite player. Despite this lofty billing, it still feels as if he isn’t getting his due justice. Oblak has all the skills necessary to one day be the world’s top netminder. At only 26 years of age, his best football is certainly ahead of him. 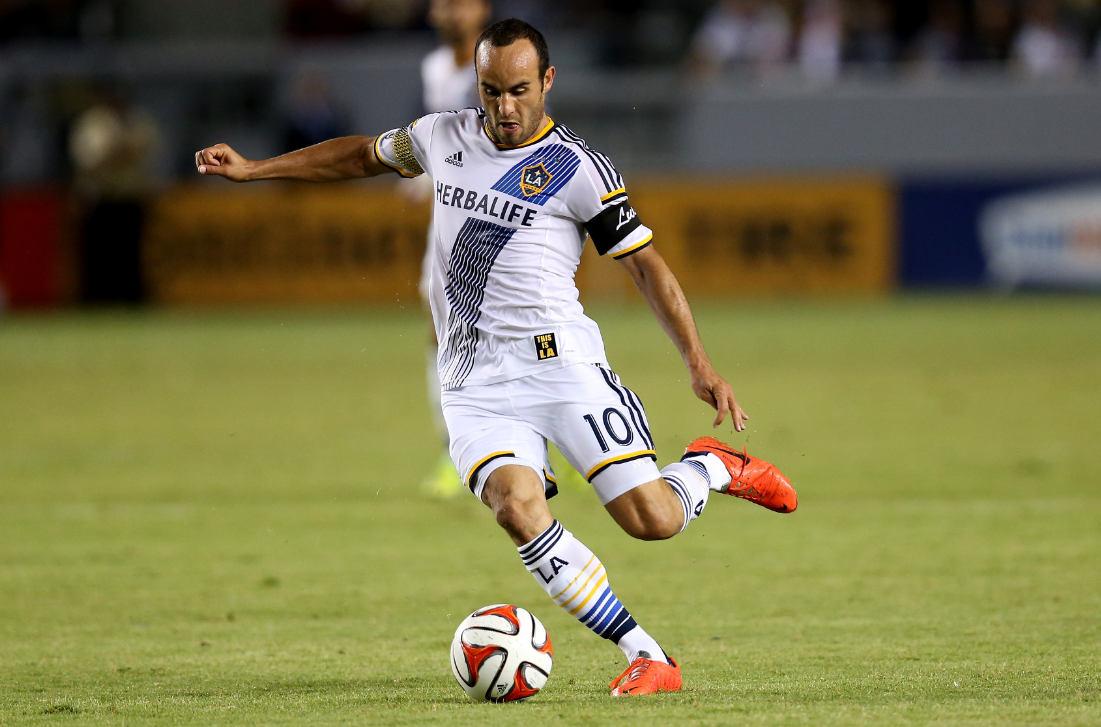