Another puzzling inclusion to the roster.

Morris is often lauded for his pace. Since coming back from some serious knee injuries (to his credit), he’s essentially regained the speed he had pre-injury. Analytics bear that out when tracking his in-game speed. He’s still a pace merchant — for better or worse. However, with the national team — and to an extent with Seattle Sounders, Morris doesn’t really impact the game much.

His off-ball movement isn’t great, and his willingness to take on defenders in space seems to be a far cry from what it once was. You may view Morris as someone who can stretch lines. We view him as an athlete with limited technical and tactical ability. Paul Arriola — a guy who can press and defend like crazy — seemed like a better choice. This is especially the case should the U.S. need a buzzing presence to kill a game off with 15-20 minutes remaining. 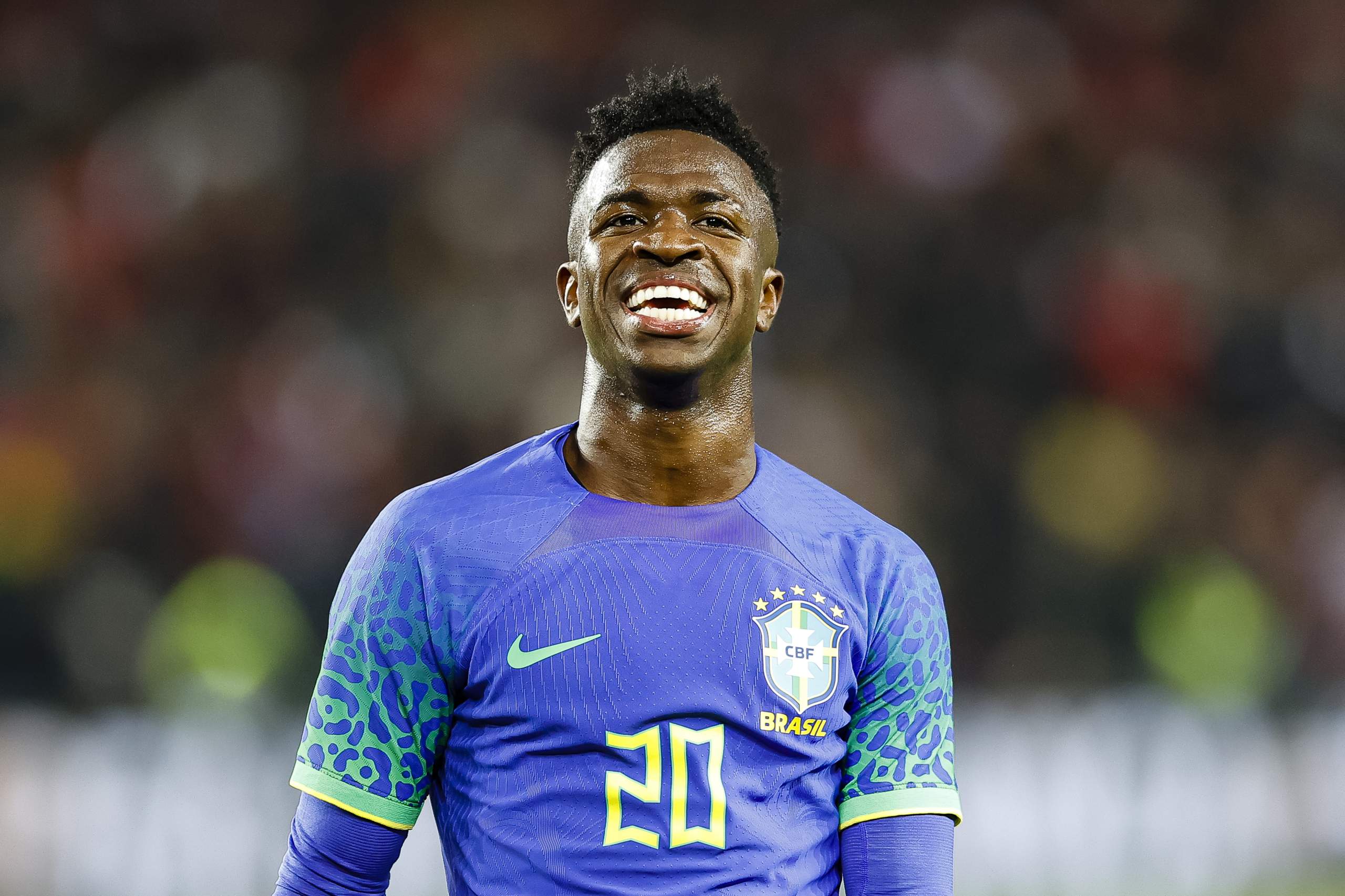 2022 World Cup Predictions Group-by-Group: Who Will Be The Champion in Qatar?