There’s always that one side coming out of nowhere to qualify for a European Championship tournament. This year’s installment features North Macedonia — a country which (prior to EURO 2020) had never qualified for a major tournament before. After breezing through League D of Nations League, North Macedonia upended both Kosovo and Georgia en route to securing a spot in the field.

There is some quality within the squad. Napoli starlet Eljif Elmas figures to be a major cog in North Macedonia’s midfield. 37-year-old Goran Pandev — a veteran of Serie A dating back to 2001 — still remains as a wily goal-scoring threat off the bench. Losing Udinese striker Ilija Nestorovski to injury was certainly a blow. However, this team shouldn’t be taken lightly. On March 31st, North Macedonia earned a 2-1 victory over Germany (in Germany) during World Cup qualifying. 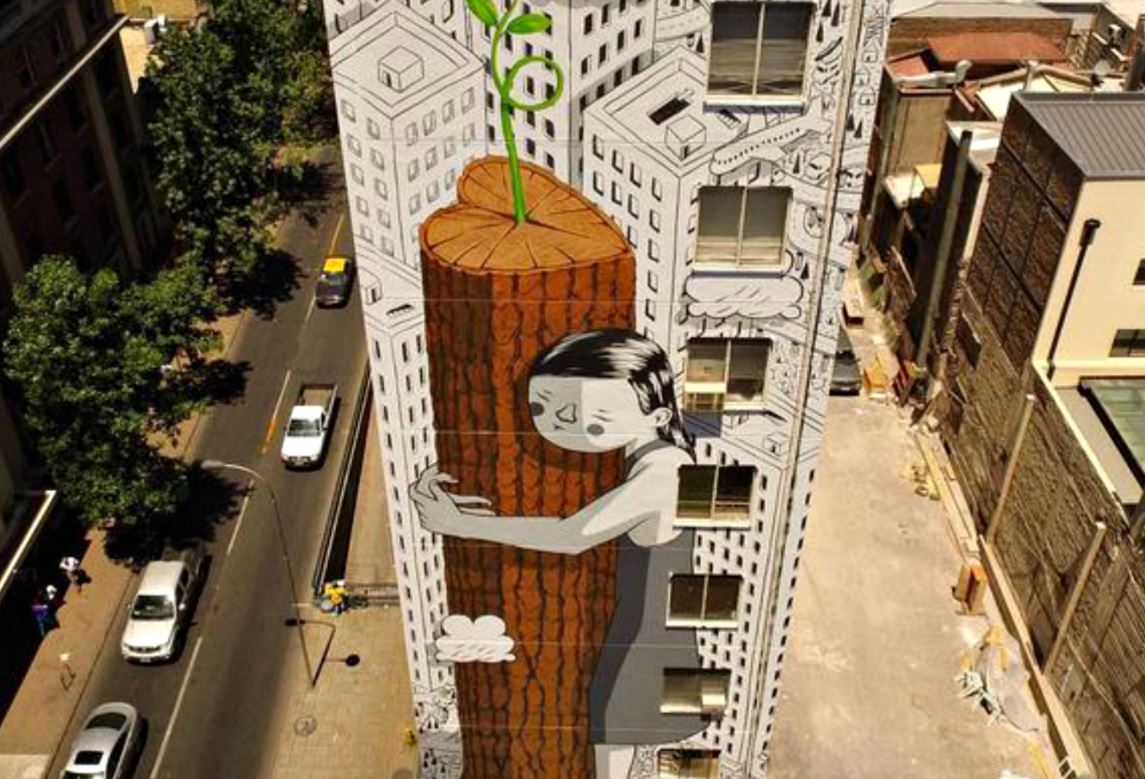