While the Iranian stadium, located in Tehran, is quite the marvel itself, it’s also part of a bigger athletic complex – mostly used as an Olympic training facility. Between club play and use from the Iran national team, the 78,000-plus seat Azadi is quite the spectacle when packed and loud. 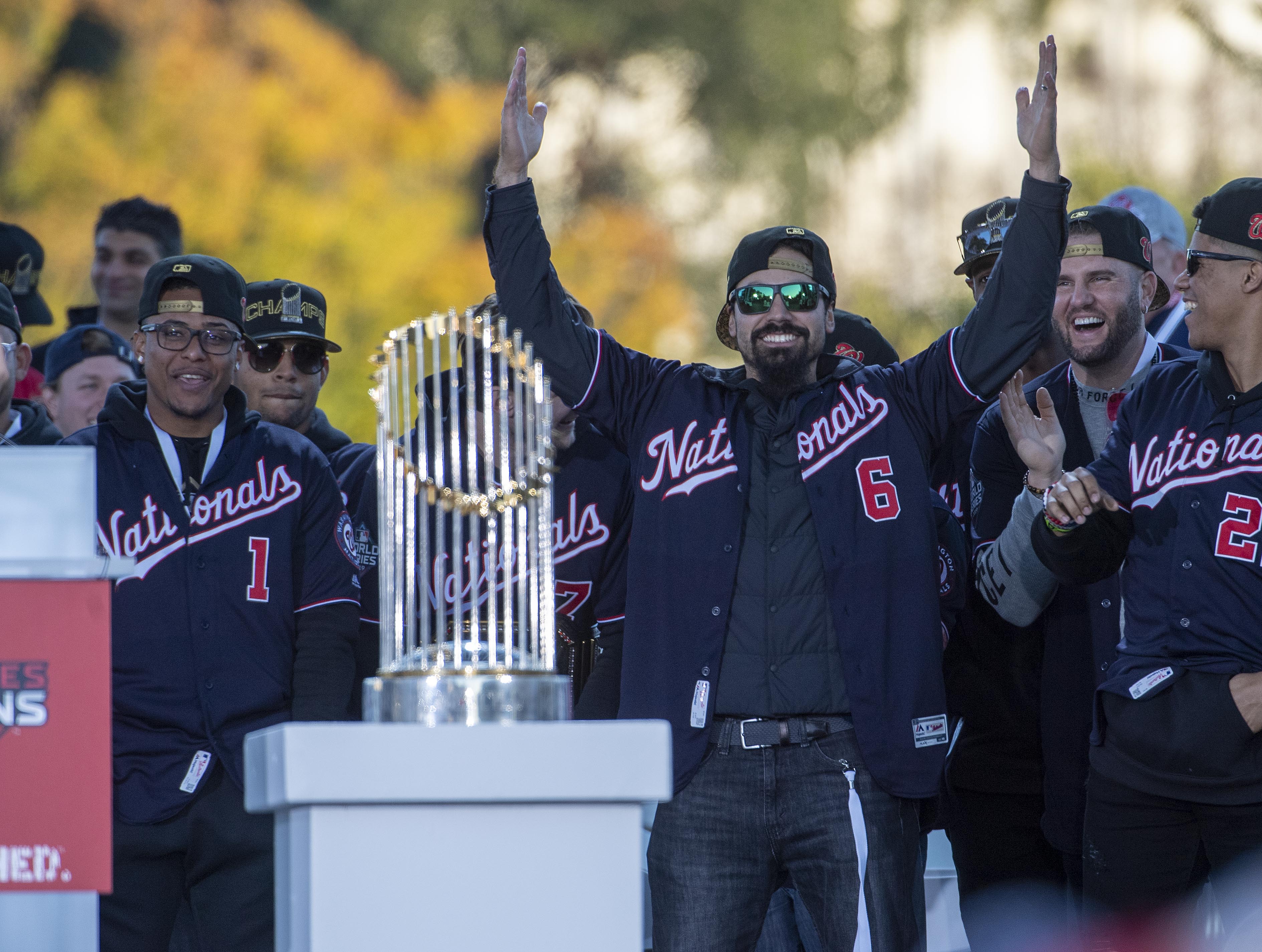