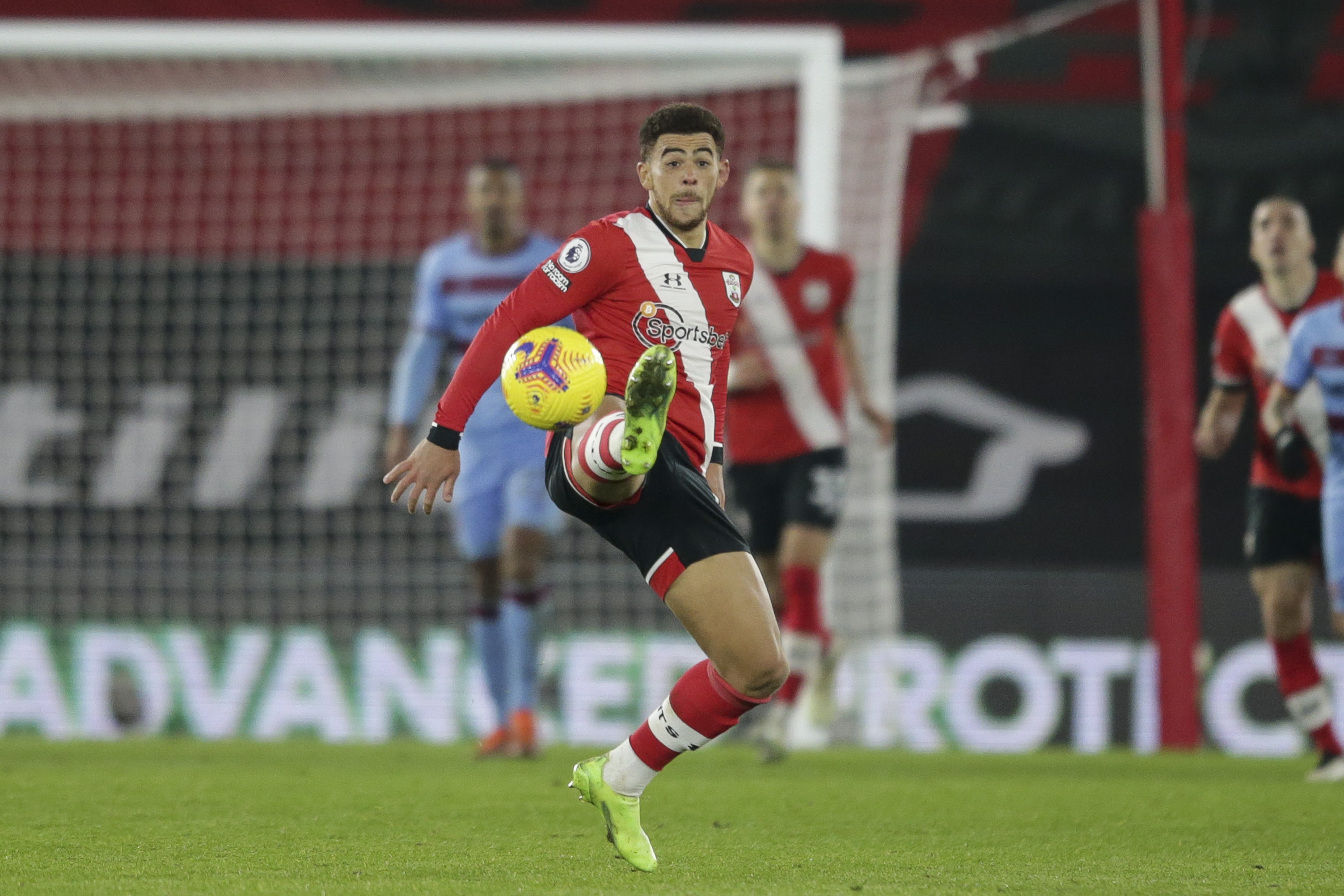 While Danny Ings grabs most of the headlines for Southampton, Che Adams deserves his share of praise. As the Saints battle for a top-4 spot in the Prem, Adams has continued to produce for the squad. With a knack for changing a game at its most pivotal moment, Adams is the ultimate weapon up top. With an abundance of speed, Adams darts past the backline without fear and capitalizes when he finds himself in front of the net. Adding to his value, Adams is a willing facilitator. He will not hunt for goals to Southampton’s detriment. 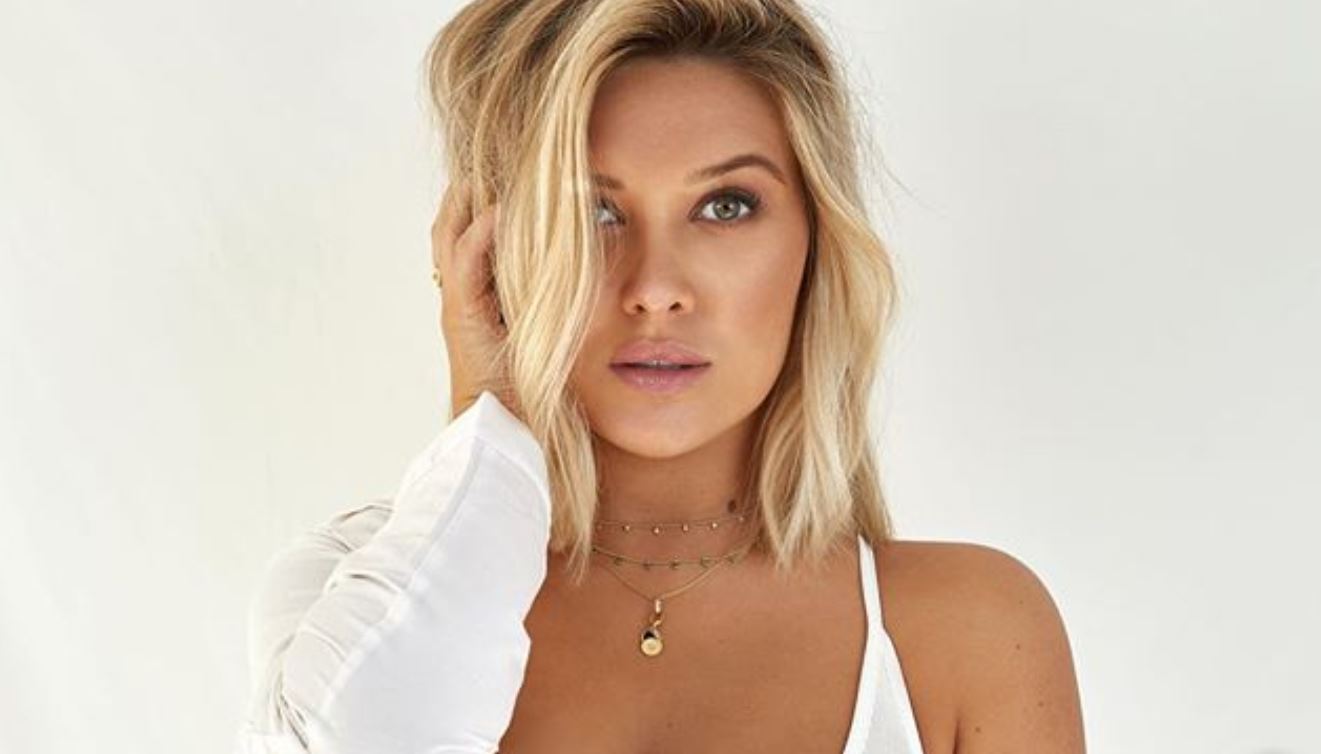