Burnley being relegated to the Championship could have a rather significant impact on whether Pope makes the final squad. Rumors are swirling over the possibility of Pope being brought in (ahead of U.S. International Ethan Horvath) to replace Brice Samba on debutante Nottingham Forest. As long as he’s enjoying first-team football, Pope will be on the plane to Qatar. If not, England will likely look at Sam Johnstone or Fraser Forster (among others). 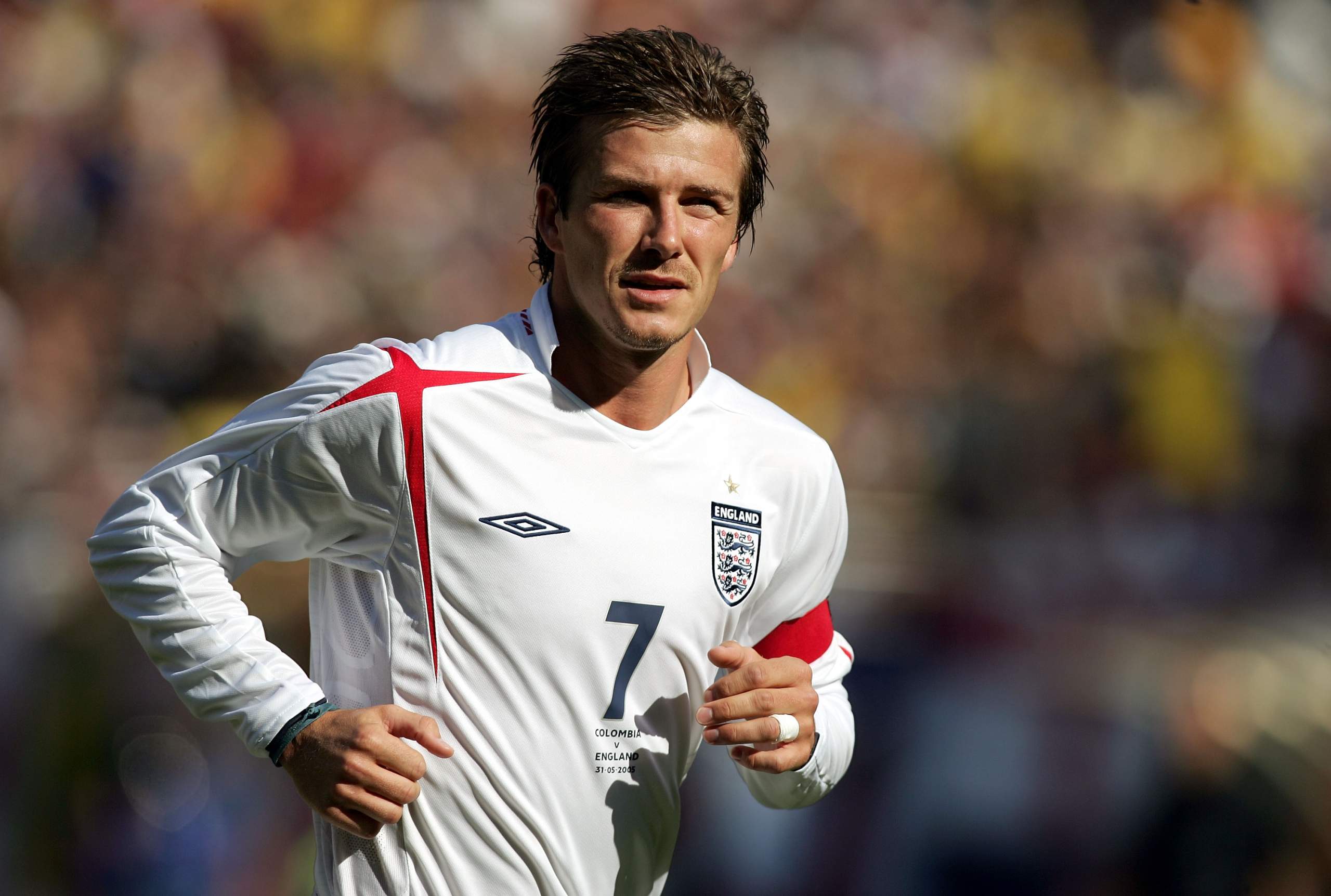 The 25 Best Footballers to Play for the England National Team