The World Cup-winning central midfield has won off the pitch as well. His fiancée — Maria Zulay — hails from the South American country of Bolivia. At one time, Zulay was living in the United States, working as both a model and as a real estate agent. She’s often seen cheering Pogba on from the stands, both in Manchester and when Pogba represents the French National Team. On January 5th, 2019, the couple gave birth to their son, Labile Shakur. They later had a second boy named Keyaan. As the rumor goes, it appears as if Pogba will be headed back to Italy to play for Juventus. 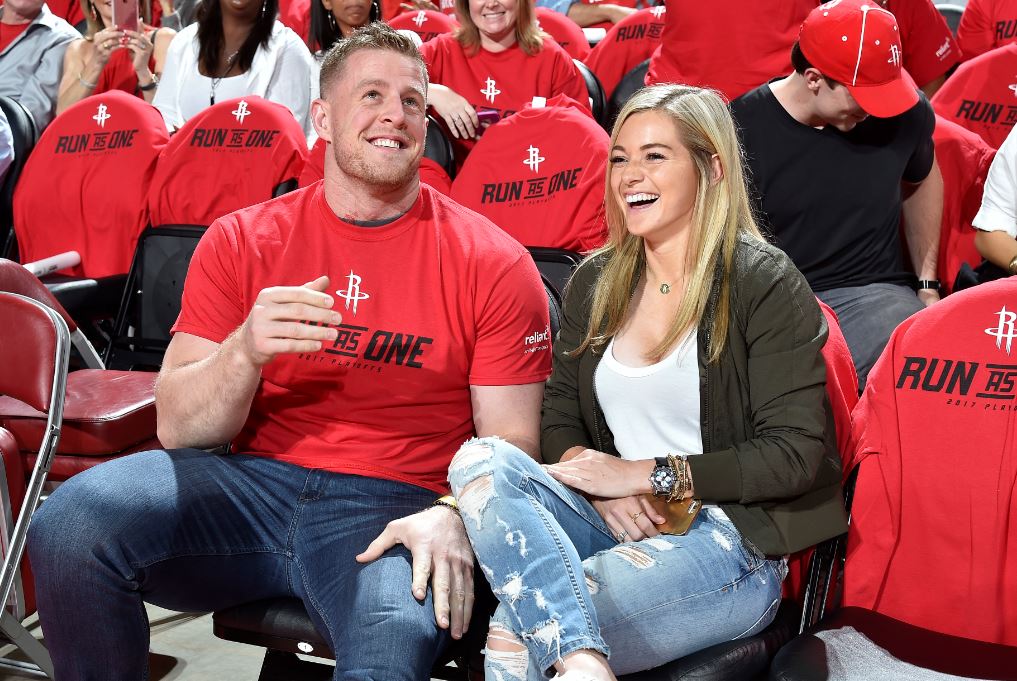