Via the playoff, Brentford narrowly gained entrance into the Premiership. For two years in a row, the Bees led the second-tier in scoring behind manager Thomas Frank. This is a side which aims to play progressive football — where pace, tempo, and rhythm are integral to its success. Ivan Toney is the undisputed talisman of the club. He notched 33 goals in only 47 matches a season ago.

We do worry a bit about Brentford’s backline. If they aim to go toe-to-toe with more talented sides (in terms of being unabatedly attack-minded), they may find themselves compromised at the back. The Bees likely will employ a 3-4-1-2 — looking for wingbacks Mads Roerslev and Rico Henry to bomb up the flanks. Interestingly enough, Brentford has six Danish internationals on its roster (led by Roerslev and Matias Jensen). 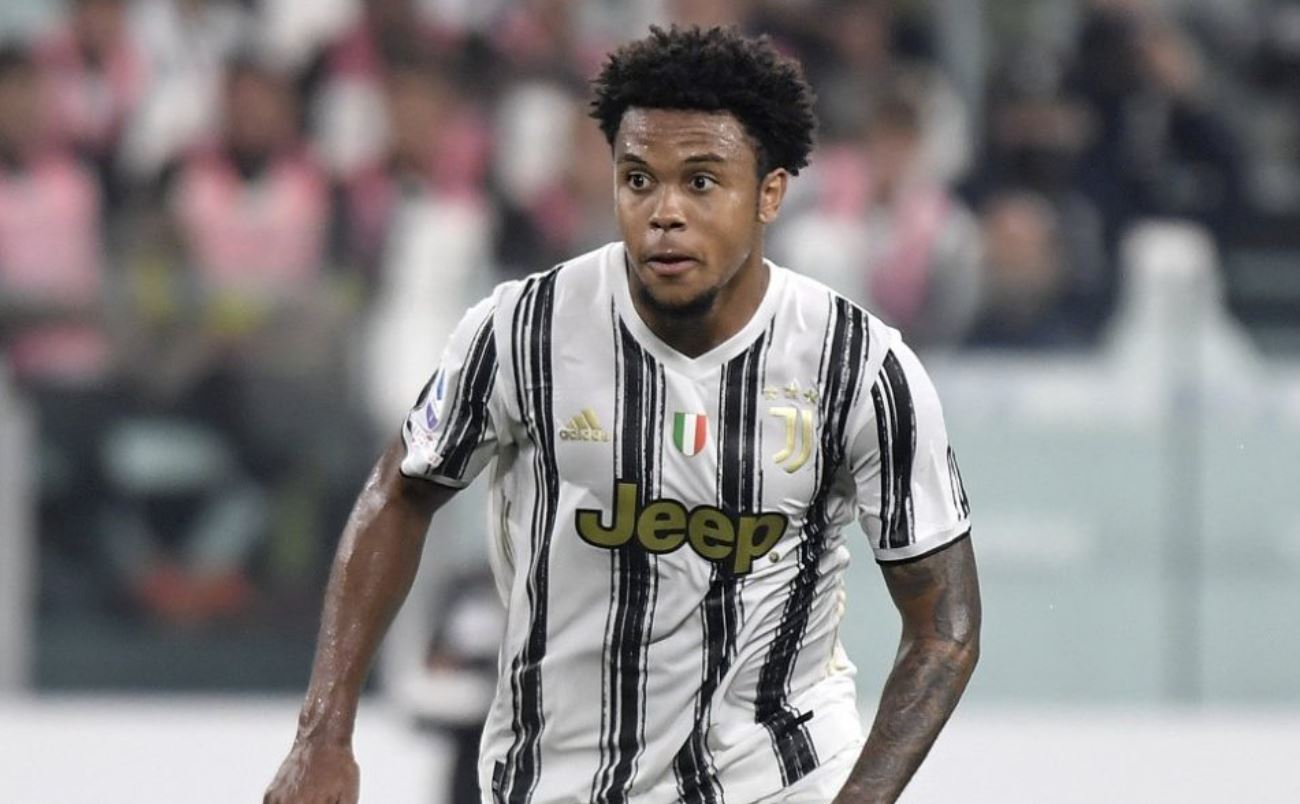