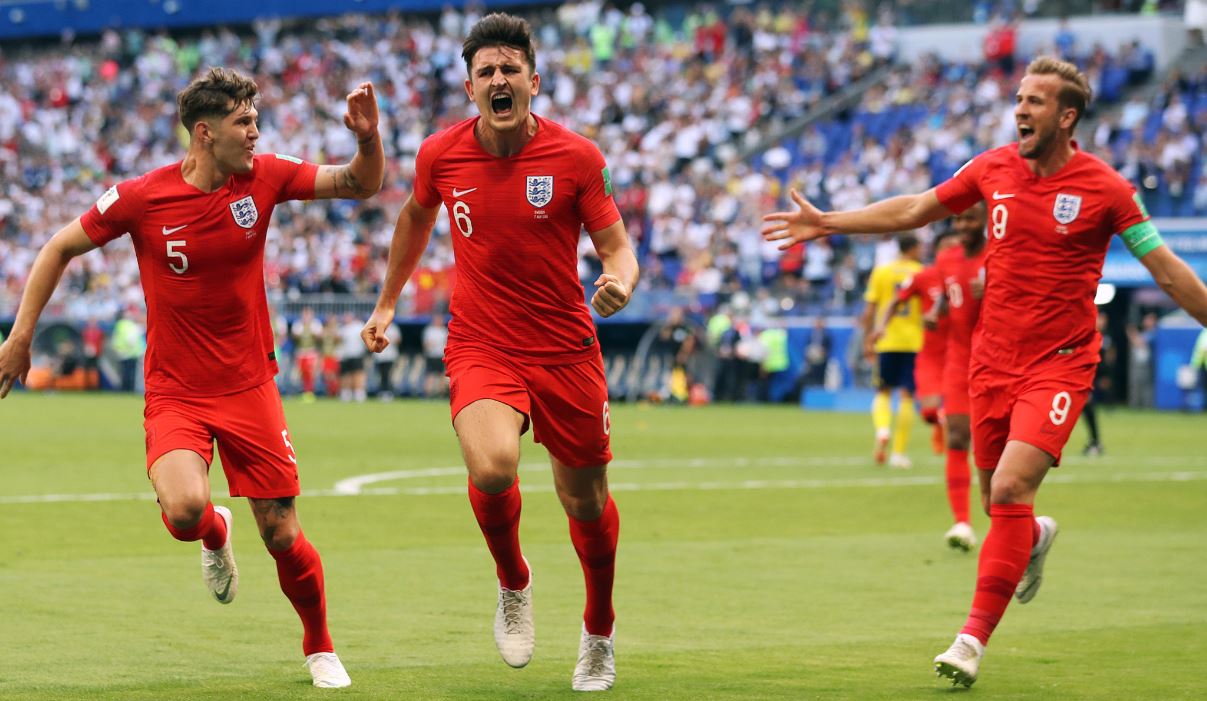 In what has been dubbed as the ‘greatest World Cup ever’ by pundits and fans alike, the 2018 World Cup is down to the final four. Traditional powers France and England look to revisit their storied pasts by capturing the World Cup crown for a second time in each of their respective histories. Belgium and Croatia are instead striving to usurp the potential glory from these global giants.

With all four remaining teams hailing from Europe, UEFA continues to keep a stranglehold on its position as the greatest footballing region on the planet. This will be the fourth consecutive World Cup won by a European nation (Italy in 2006, Spain in 2010, Germany in 2014). This continues Europe’s reign atop the soccer mountain.

France won its only World Cup in 1998 on its home soil, while England’s despair has dragged on since its 1966 triumph. Belgium and Croatia are hoping to capitalize on their golden generations. For each of these two sides, this likely is their best shot to be called the greatest in the world.

Which two teams will vie for the Cup? Let’s break it down:

A mouthwatering match on paper, this showdown has the looks of a de facto championship match. France was expected to be here. A squad that can put two top-level teams on the pitch, Les Bleus enters as the favorite. France have done their part in keeping the World Cup title in Europe — knocking out Argentina and Uruguay — and now look to reach the World Cup Final for the first time since 2006 (where a Zidane headbutt led to a France defeat).

Playing against a Cavani-less Uruguay squad, France did just enough to advance to the semifinals. Although Uruguay arguably had the more dangerous chances throughout the match, France were the ones to capitalize. A beautiful goal right before the half staked France a 1-0 lead. The second and final goal of the match was gifted to Les Bleus thanks to a howler from Uruguayan keeper Fernando Muslera.

Varane beats his man to the ball and puts France up 1-0 late in the first half! pic.twitter.com/aWMmla9aaI

Heading into Russia, many viewed Belgium as one of the most talented teams in the World Cup. However, some worried the side ultimately lacked the defensive grit necessary to advance to the latter stages of the tournament. Now, The Red Devils and their golden generation have won all five games they’ve played in.

Led by Kevin De Bruyne, Romelu Lukaku, Eden Hazard, and Thibaut Courtois, Belgium possess some of the best players in the world at every position. After a thrilling comeback against Japan, the prevailing thought was that Belgium would be eliminated by Brazil — the heavy favorites heading into the quarterfinals.

An own-goal off a Belgian corner gave The Red Devils an early lead (and extra confidence for the rest of the match). Brazil blitzed Belgium over the next 20 minutes while pressing for the equalizer. This ultimately played right into Belgium’s hands.

The counter attack was brilliant, but let’s take another look at that STUNNER by Kevin De Bruyne 😍😍 pic.twitter.com/ZUbd611bXe

Overcoming a 2-0 deficit against a team with the quality of Belgium is beyond a difficult task. Belgium now enter their semifinal showdown full of confidence. There is potential for this match to play out much like Belgium/Brazil. France have the offensive ability to fluster Belgium’s back-line, while Belgium should be able to create a dangerous attack against the French. Whoever wins the midfield battle will most likely come out on top. Both squads have top-end keepers, world-class strikers, and potent midfielders.

The Red Devils will eek out another victory, this time in extra time. Belgium advances, 2-1.

In a meeting that few would have predicted heading into the knockouts, Croatia and England look to continue their great form in order to reach the final. The Three Lions have exceeded expectations thanks to a steady defense and precision set pieces. While they haven’t been able to muster much from the run of play, set pieces have been crucially effective for England.

Going against Sweden — a team known for its defensive cohesion — England needed to capitalize on any opportunity that was presented. In the 30th minute, they did just that. Thanks to a brilliant header by Harry Maguire, England put Sweden in an uncomfortable position. The Swedes weren’t able to muster much of an attack — one header going towards the back of the net was brilliantly saved by Pickford — and England eventually headed home a second goal, sending them through to the semifinals.

Harry Maguire heads home the opening goal of the match to put England up 1-0! pic.twitter.com/uGph264mnY

Croatia’s path to the semifinals has been grueling. After waltzing through their group with nine points, the Croats were pushed to the brink by Denmark in the Round of 16. A victory in penalties meant a meeting with Russia in the quarters. The prospect of playing Russia instead of Spain had to make all the supporters hopeful for an easy trip to the semis. However, Russia had different ideas.

After a grueling back-and-forth, Croatia took the lead during the first half of extra time — only to concede the equalizer five minutes from the final whistle. Then, Croatia made history. It became the second side to win back-to-back penalty shootouts in World Cup history.

As it were, Croatia moved on to the semifinals:

Croatia became only the second side to win back-to-back penalty shootouts in FIFA World Cup history!

Heading into the semifinal, England has one distinct advantage: Croatia have played 60 extra minutes over the past 10 days. You’d have to imagine that the additional hour on the pitch would leave Croatia gassed heading into this match, and that very well may be the case. But if there is one thing the Croats have proved thus far, it is the fact that they are warriors.

The Three Lions possess the talent and energy requisite to take down Croatia, but I have a sneaky feeling Croatia’s ride isn’t over yet. While England are young and just starting to scratch the surface of their abilities, Croatia’s best players are all in the middle of their prime. With this being their last great chance at glory, look for Croatia to win one more game — this time in regulation.

Croatia through to the World Cup Final, 1-0.